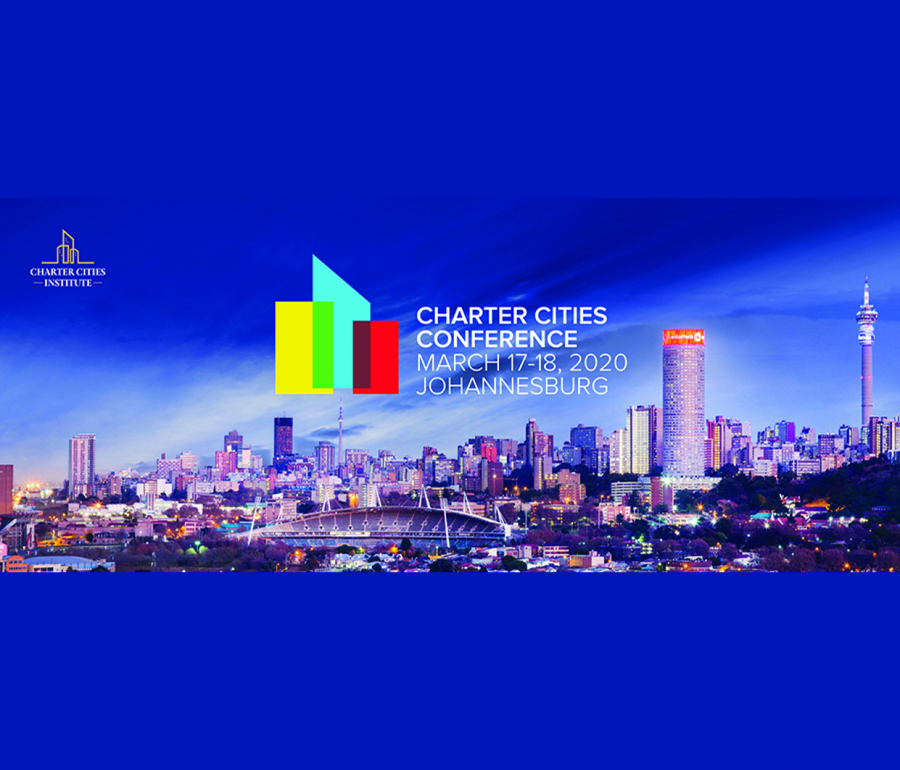 Today more than half of the world’s population resides in cities. Still, urbanization continues to increase, and rapidly. Each year cities add 70 million new residents, the equivalent of roughly 10 Hong Kongs. Most of the growth in new urban residents isn’t in global superstar cities, like London and New York. Instead, the future of urbanization is concentrated in cities in emerging economies, like Lagos and Lusaka.

Despite the tremendous reduction in global poverty over the past 50 years, governments around the world still struggle to meet the challenges posed by demographic booms, poorly managed urbanization, institutional failure, and ever-changing economic conditions. Nowhere is the challenge more acute than in cities, in which traffic jams, power outages, and unpredictable governance threaten growth.

In different corners of the world, individuals and organizations are independently discovering the potential for charter cities — new city developments granted a special jurisdiction and broad governing authority to make their economic environments more competitive — to jumpstart economic growth where previously it remained elusive.

Join the Charter Cities Institute in Johannesburg, along with charter city entrepreneurs and investors, government officials, international developments experts, and more, at the inaugural Charter Cities Conference, the first convening of the global charter cities community. Together we can build the future of governance for the cities of tomorrow.

Trees, People and the Built Environment 4