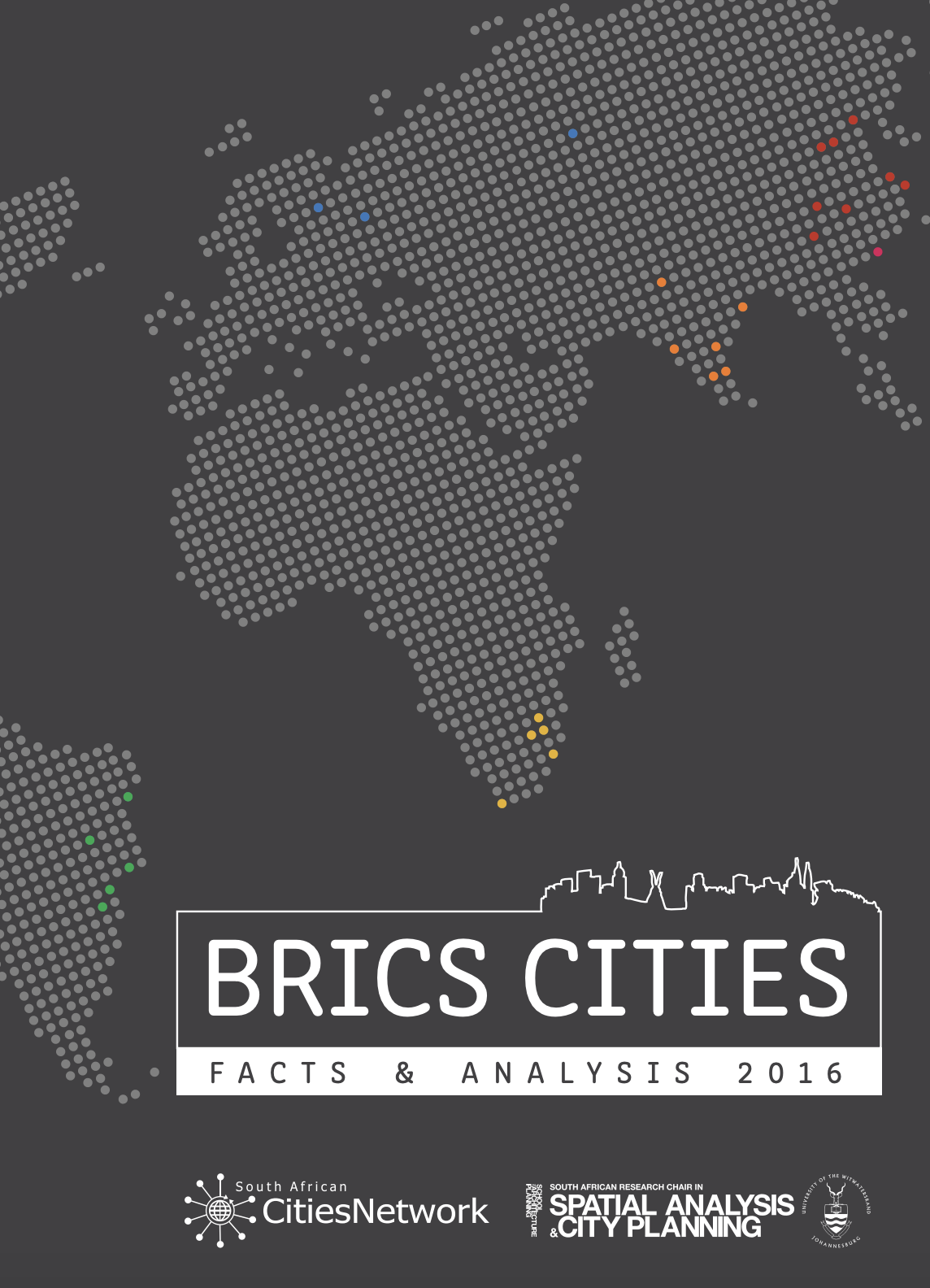 This compendium and analysis of Cities in the BRICS countries were developed through a partnership between the South African Cities Network (SACN) and the South African Research Chair in Spatial Analysis and City Planning (SA&CP) at the University of the Witwatersrand. Since South Africa joined BRICS in 2010, multiple connections have been forged between South Africa and its alliance partners. However, although there is a growing volume of engagements, there is still inadequate knowledge and understanding across the BRICS. There is a common understanding, for example, that BRICS countries share a range of challenges and possibilities in relation to urbanisation and urban growth; but real knowledge of each other's urban contexts remains sparse.