Migration and Housing Mobility in Soweto 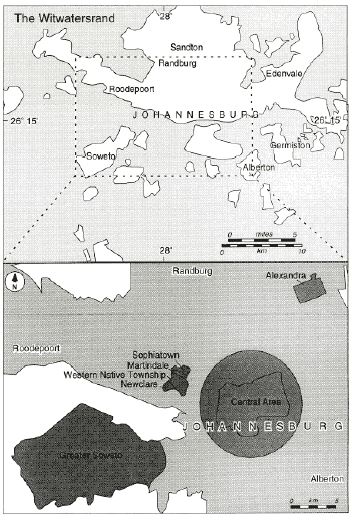 Given similar levels of economic development and inequality, it seems strange that more effort has not been made by South Africans to learn from the earlier experience of urbanisation in countries such as Brazil, Chile, and Colombia. The paper shows that there are problems in drawing comparisons about migration and residential movement in Latin America and South Africa, but that there are growing signs of similarity. Some of these similarities were apparent even before the demise of apartheid, a policy that was never consistent and changed many times. The paper observes that South African migrants are becoming more like Latin Americans in demonstrating a growing attachment to the city. Many Sowetans’ lives do not fit the model of the 'circular' African migrant; many have lived in Johannesburg for a long time. Semi-permanent residence means that residential movement within the city is increasingly similar to that typical in many Latin American cities. To judge from Latin American experience, the dismantling of formal apartheid is unlikely to reduce levels of social segregation in Johannesburg. Rather, class divisions will be just as effective as apartheid in guaranteeing residential segregation.

The allure of ‘smart city’ rhetoric: India and Africa