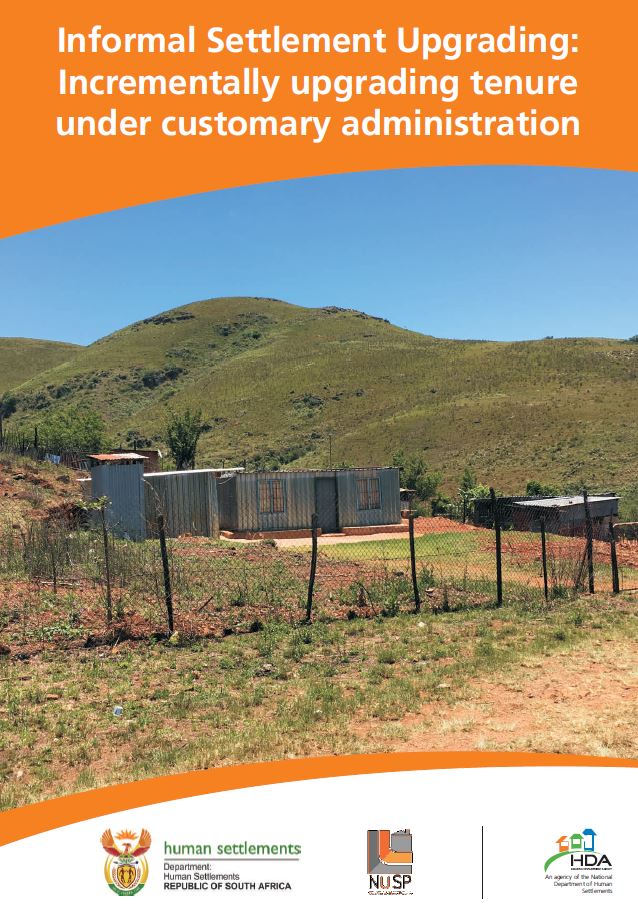 The Housing Development Agency (HDA) embarked on a process to frame and package a document on incremental tenure options with an emphasis on informal settlements situated on communal land.

This process was carried out using four case studies covering settlements situated on tribal land in provinces that are largely rural in nature, namely the Northern Cape, Limpopo, KwaZulu-Natal and North West.

The assignment sought to explore the specific challenges as well as possible recommendations for incrementally upgrading informal settlements situated on traditional authority land in communal areas, with a particular emphasis on securing tenure.

Science, Technology and Innovation for a Circular Economy