Library / Is planning paying attention to "the future?"

Is planning paying attention to "the future?" 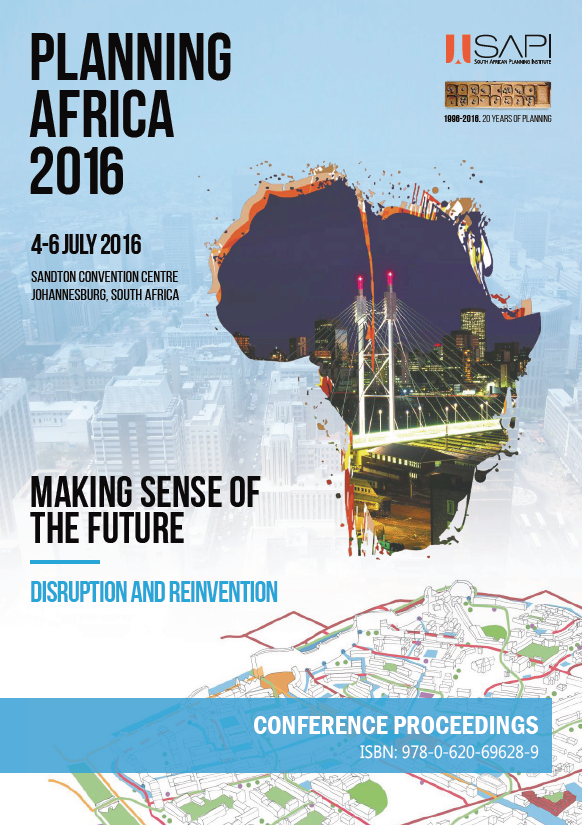 The Open Up Guide on Land Governance