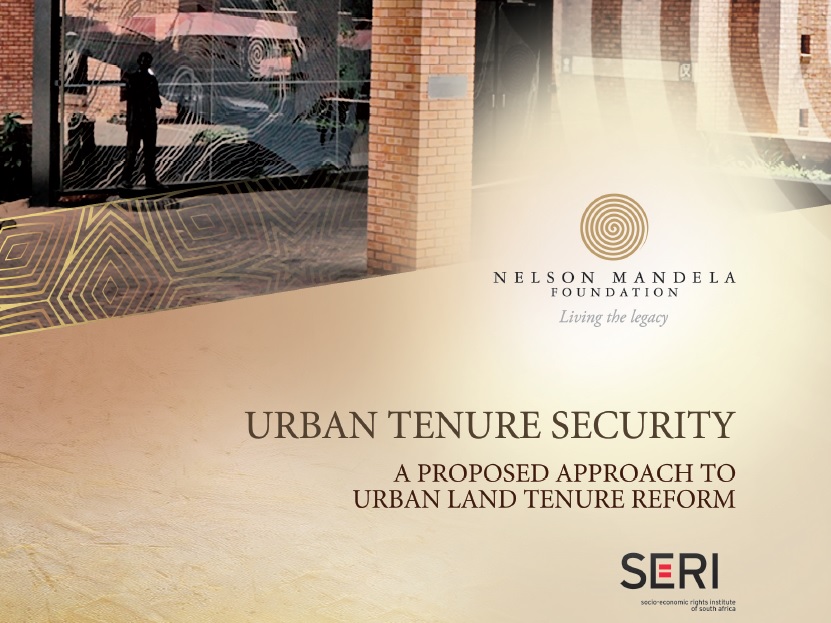 The Nelson Mandela Foundation commissioned a series of papers on urban land reform in April 2019. Their aim was to inform debate about and propose a feasible approach to urban land reform which could, in the near future, be implemented. This document is a summary of the Socio-Economic Rights Institute’s paper on urban tenure reform and provides the following starting points for such reform which both frame the debate and set the parameters for the proposals of:

This paper (available in PDF) recommends that off-register rights in informal settlements and inner-city occupied buildings should be increasingly recognised through legal and administrative means. Three possible options exist: