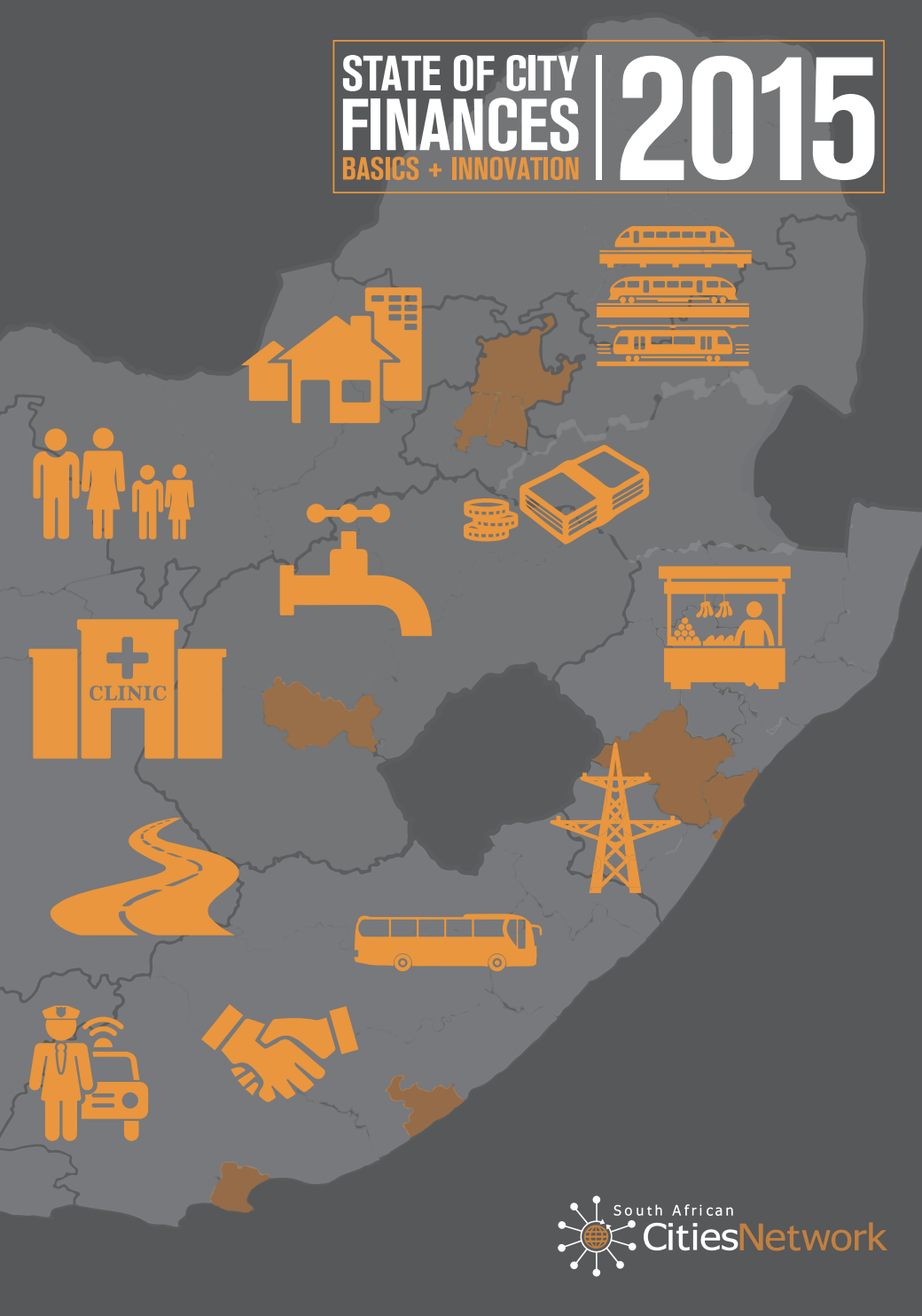 This publication focuses on nine of the largest cities in South Africa: Johannesburg, Cape Town, eThekwini, Ekurhuleni, Tshwane, Nelson Mandela Bay, Buffalo City, Mangaung and Msunduzi. Over the past decade, the combined population of these cities has increased by about 3.5 million (18.7%), from 18.6 million in 2004 to 22 million in 2014, or 40.8% of South Africa’s total population of 54 million (Stats SA, 2014). The draft Integrated Urban Development Framework (IUDF) recognises the dominant position of urban centres in South Africa (COGTA, 2014: 8)

Is small beautiful? Understanding the contribution of small businesses in township tourism to economic development