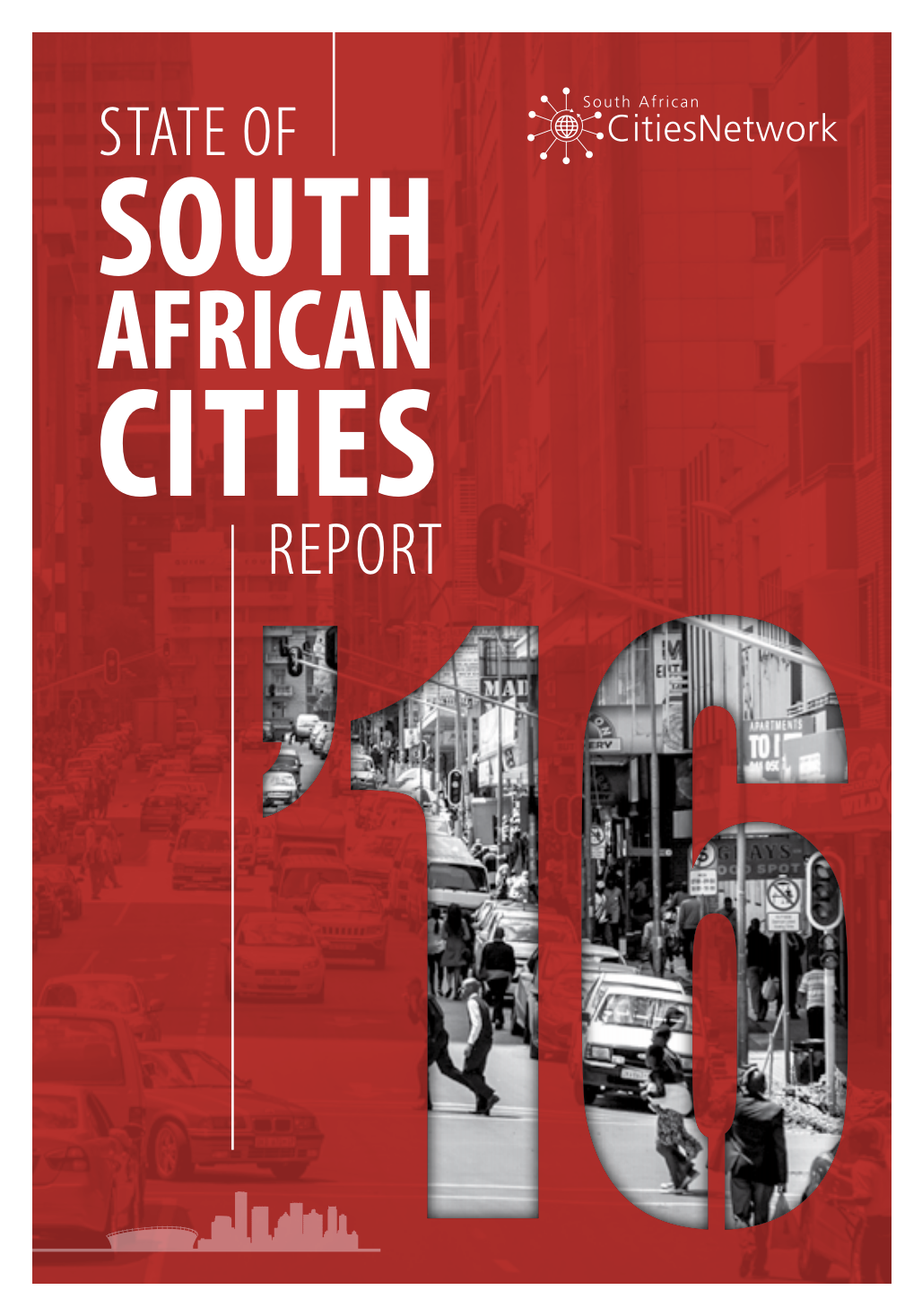 Over the years, the State of Cities reports have presented a five-year perspective on the performance and conditions of South Africa's largest cities, with a focus on the member cities of the South African Cities Network (SACN). Specifically the report has evolved into:

Since its first edition in 2004, the State of South African Cities Report (SoCR) has evolved into a regular publication that deliberately coincides with the electoral cycle for local government. This allows the report to align its retrospective and prospective ambitions with the transitions from end-of-terms to the reflective agenda-setting that characterises new political terms of office. Simply put, the report is ideally placed to help South African cities, and their electorate, to take stock and to plan forward.

The 2011 SoCR, which was themed "Towards Resilient Cities", laid the foundation for the guiding theme for SACN's 2011-2016 five-year strategy: "South African cities as effective drivers of local and nationa development".

Download the 2016 report or visit the State of Cities reports page that includes all the previous reports.

The Present and the Future of Mining Towns and Cities