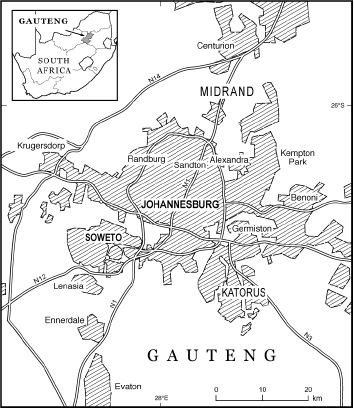 Slum tourism is a growing topic in international tourism scholarship. Mainstream scholarship in slum tourism is dominated by research which investigates urban slums as destinations for international travellers mainly from the global North. Minimal acknowledgement is given to the role of these areas as potential source regions for tourism. This article addresses a lacuna in slum tourism scholarship around the discretionary mobilities of residents of the slum destinations made popular by the ‘tastes’ of international tourism consumers. The objective in this article is to broaden international slum tourism debates by shifting the focus away from South Africa’s townships as destinations for tourism and instead to seek to excavate the role of these areas as tourist-generating areas. Findings are presented of an exploratory analysis of the forms of tourism or mobilities practiced by township residents in a small case study which was conducted in Katorus, Gauteng. It is argued the identified discretionary mobilities of Katorus residents provide insight into slum tourism locations which exhibit different practices of tourism to that of the culture of international tourists who undertake guided poverty tours of South African townships.

Abstract based directly on original source

A comparative analysis of stakeholder roles in the spatial data infrastructures of South Africa, Namibia and Ghana