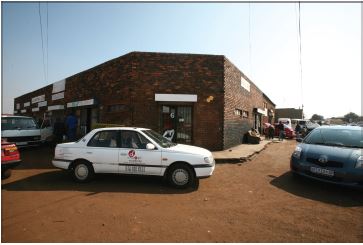 The full diversity of economic activities in the informal economy is not well understood. The apartheid legacy of limiting informal entrepreneurship explains the most obvious geographical patterns in South Africa. After a decade and a half since the end of apartheid, however, knowledge about the places from which informal entrepreneurs operate is incomplete. Retailing is overemphasized and production firm entrepreneurs, both male and female, remain a neglected spatiality. This study reports on a survey of 100 firms in Soweto and in-depth interviews with 30 firm owners. The findings challenge the representations of isolated urban entrepreneurs dependent on inherited social capital and of women’s exclusive engagement in retail. Entrepreneurs create their own social capital in work-related realms, but there are important gender differences. More finely tuned conceptualizations of entrepreneurs and of gendered working spaces need to be developed so that policy does not perpetuate unitary myths and incomplete spatial representations.