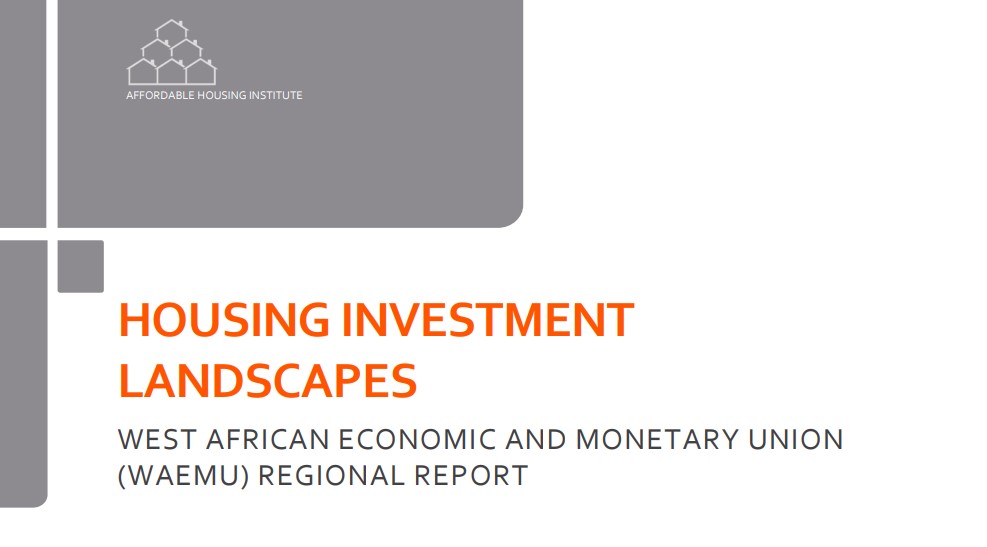 The eight WAEMU member countries are Benin, Burkina Faso, Côte d’Ivoire, Guinea-Bissau, Mali, Niger, Senegal, and Togo. WAEMU is an interesting sub-region and focus for this study because it has reached higher levels of integration than ECOWAS. Member countries share the same currency, the West African franc (FCFA), which is pegged to the euro. The strength of WAEMU economies varies, but they are globally weak. Côte d’Ivoire and Senegal represent the most advanced economies in the region. Therefore, this report investigates the trends and dynamics in the WAEMU region, with Côte d’Ivoire and Senegal as focus countries.

Light from Diepsloot? Youth unemployment dynamics on the periphery

Water access, water use and mining in South Africa