Library / How Bogotá Is Turning 7,000 Citizen Proposals into a Real Plan to Redesign a Major Thoroughfare

How Bogotá Is Turning 7,000 Citizen Proposals into a Real Plan to Redesign a Major Thoroughfare 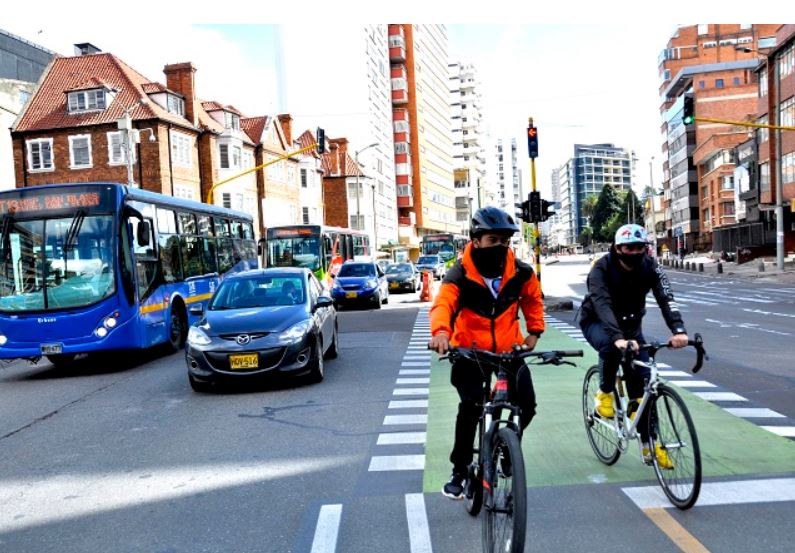 In early 2020, Mayor Claudia López announced the new green corridor project that will focus on redesigning a major artery of Bogotá into a “green corridor” for sustainable, active mobility. She promised it would be built on a comprehensive participatory process, one that directly solicit proposals from residents describing what changes they would like to see.

In October 2020, the city launched Séptima Verde, or Green Séptima, a comprehensive campaign calling for written proposals to reimagine Séptima. Streetmix, an open-source online platform that allows anyone with an internet connection to easily create and edit existing streets using drag and drop tools and a menu of pre-configured mobility options was used in the participatory process for Séptima Verde.

The Streetmix platform allows participants to easily create and submit their own proposals to indicate their vision for 15 key locations along the avenue, which were measured to scale and recreated online. Thanks to the custom Streetmix tool, more residents than ever took part in this latest attempt to redesign Séptima Verde.

As cities rethink how to allocate space and design their built environments to create safer, more sustainable, more equitable and joyful environments for residents, Bogotá’s experience can serve as a model for others.

Mining and your Community