The Development of an Urban Planning Model, for a Township-Based Community, that aims to Create Conditions for Prosperity by Activating the Kasi Economy 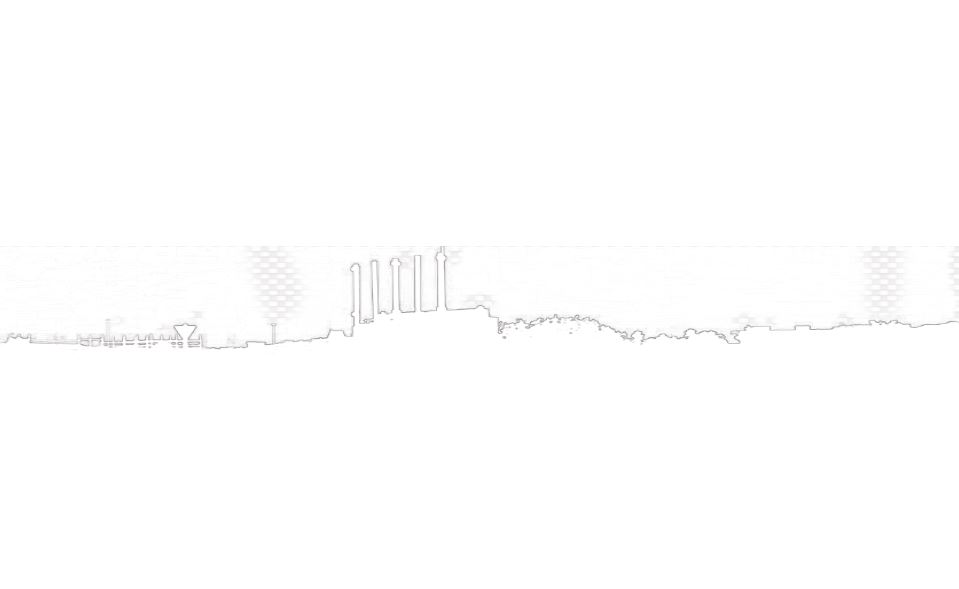 Due to the apartheid basis under which the townships (also affectionately known as ‘Kasis’) were created, South Africa’s Kasis remain synonymous with exclusion and poverty, sustained by the widespread perception that they are dangerous, crime-ridden areas with no economic potential.

It is therefore of utmost importance to point out the vital role Kasis are playing for the country’s growth and stability. Successful urbanisation in South Africa is very closely linked to successful transformation of apartheid Kasis and former homeland areas to functional urban areas, (Küsel, 2009:2) and so too is successful interaction and integration across the colour and class bar.For some who have never known poverty or have had to endure the injustices of apartheid, Kasis are perceived as nothing more than human deposits of poor black people who are an unknown and unstable entity. The research objective is to discover how one economic/architectural intervention can trigger transformation of the Kasi from a dormitory suburb housing the country’s labour force to a self-sufficient socio-economic hub with ideal conditions for prosperity.

Research methods employed include mapping, interviews, questionnaires, meetings with community leaders and members and sourcing information from the Ga-Rankuwa City Council, the internet, books, articles, theses and dissertations related to the study. In terms of the architecture, it aims to be of an affordable, easy-to-build technology with a natural organic atmosphere and urban, modern yet human scale aesthetic. The resultant design achieves the research objective through the creation of The Kasitecture ‘Urban Industrial Village’ that aims to create conditions for prosperity by activating the kasi economy through the development of a small-scale manufacturing centre.