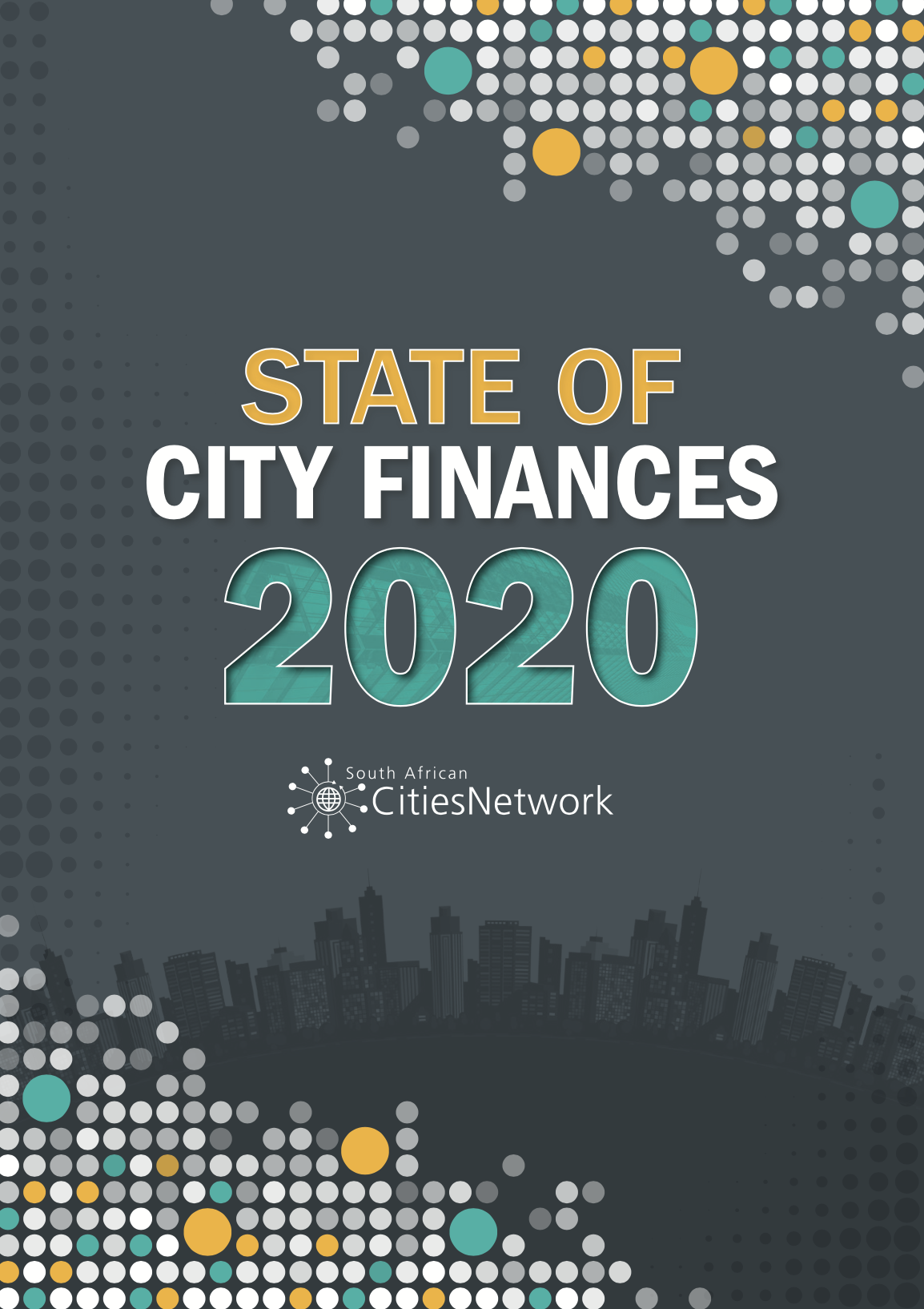 In 2018, the last State of City Finances Report called for cities to be at the centre of development and for systemic problems to be addressed, but little has changed. Cities remain the drivers of the economy and home to most people in South Africa but continue to face challenges of inadequate finance for infrastructure and service delivery, and affordability of municipal services for consumers.

Cities are finding it increasingly difficult to raise sufficient revenue to cover their mandates, mainly as a result of structural issues within the local government fiscal framework (LGFF) and the deteriorating macro-economic environment in which they operate – both matters over which cities have little control. Of course, cities could always improve their fiscal effort and expenditure efficiencies, but the fiscal space open to them has shrunk. The population of low-income groups continues to grow as urbanisation brings people to cities in search of jobs, which remain elusive due to the slow and decreasing rates of economic growth. Reduced margins on electricity and water sales, as a result of both rising unemployment and stagnating household incomes, and above-inflation increases in the cost of bulk purchases, mean that cities are less able to cross-subsidise the provision of basic services for lower income residents.

Faced with a shrinking fiscal space, cities have used the Local Government Equitable Share (LGES) to cover some of their expenditure obligations, a decision which is at odds with the original purpose of the LGES as envisaged in the 1998 Local Government White Paper.

In shining a light on how cities attempt to fund and meet their mandates, this report raises important questions about the LGFF within which cities operate and their ability to meet as yet unrealised societal goals. The report examines city financial performance over time, including the effects of Covid-19 on city finances; looks at the affordability of municipal bills; and provides an analysis of the LGES.

Cities are already operating in an unstable and difficult macro-economic environment, and this year have had to deal with the unexpected burden of Covid-19 and the associated lockdown, which has resulted in lower revenue and additional responsibilities and costs. The pandemic has thrown into sharp relief the systemic problems affecting the ability of cities to achieve the policy goals of developmental local government and spatial transformation. Just as the shock of Covid-19 has prompted many countries to re-examine the way in which societies are organised, it is perhaps time to review the way in which cities and other municipalities deliver on their constitutional mandate to provide services to communities in a sustainable manner.

How the poor access, hold and trade land - Findings revisited