Library / Shack Settlements as Entry to the Labour Market

Shack Settlements as Entry to the Labour Market 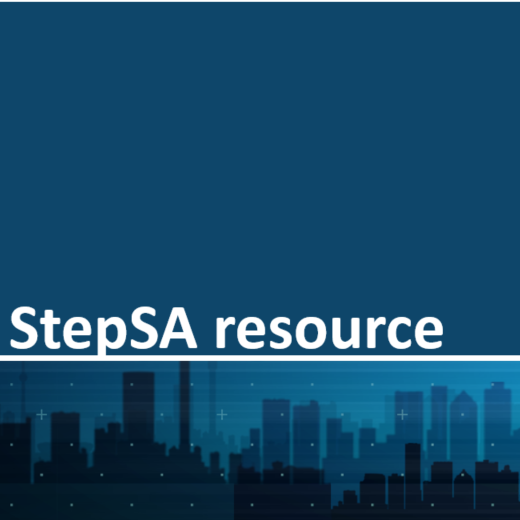 To bring the population of the urban shack settlements into the national labour market, Cabinet resolved to address unemployment in the shack settlements by delivering 400 000 new formal housing units in accessible areas.

What has perhaps not yet been clear as yet is that the action of the land market may create a risk that replacing shacks with formal housing units will exclude the people being prioritised -- in-migrant youth and the rural-born unemployed in general.

This risk emerges because (1) the functionality of the central shack areas as the rural gateway to the metro labour market has not been fully identified, and (2) delivering housing more valuable and more expensive to live in than shacks may tend to draw in the working poor and middle-income groups to replace the unemployed poor, through down-market processes. Should this happen, vital functionality is undermined or destroyed, so that the affected population can again be peripheralized and may be forced to start over in other shack areas, separating them from their allocated housing asset and undercutting the intent of the intervention.

Human Sciences Research Council's component of Department of Science and Innovation's Integrated Planning and Development Modelling (IPDM) project was working to segment South Africa's poverty population by using demographic and housing-related profiling, so as to identify social technologies able to assist with better targeting of housing policy and delivery interventions.

Results from the IPDM case survey shed light on the functionality of the different shack-settlements constituencies, which differ in the inner shacks as against the peripheral and rural shack areas, and also raise questions about the assumed win-win nature of urban shacks upgrading.