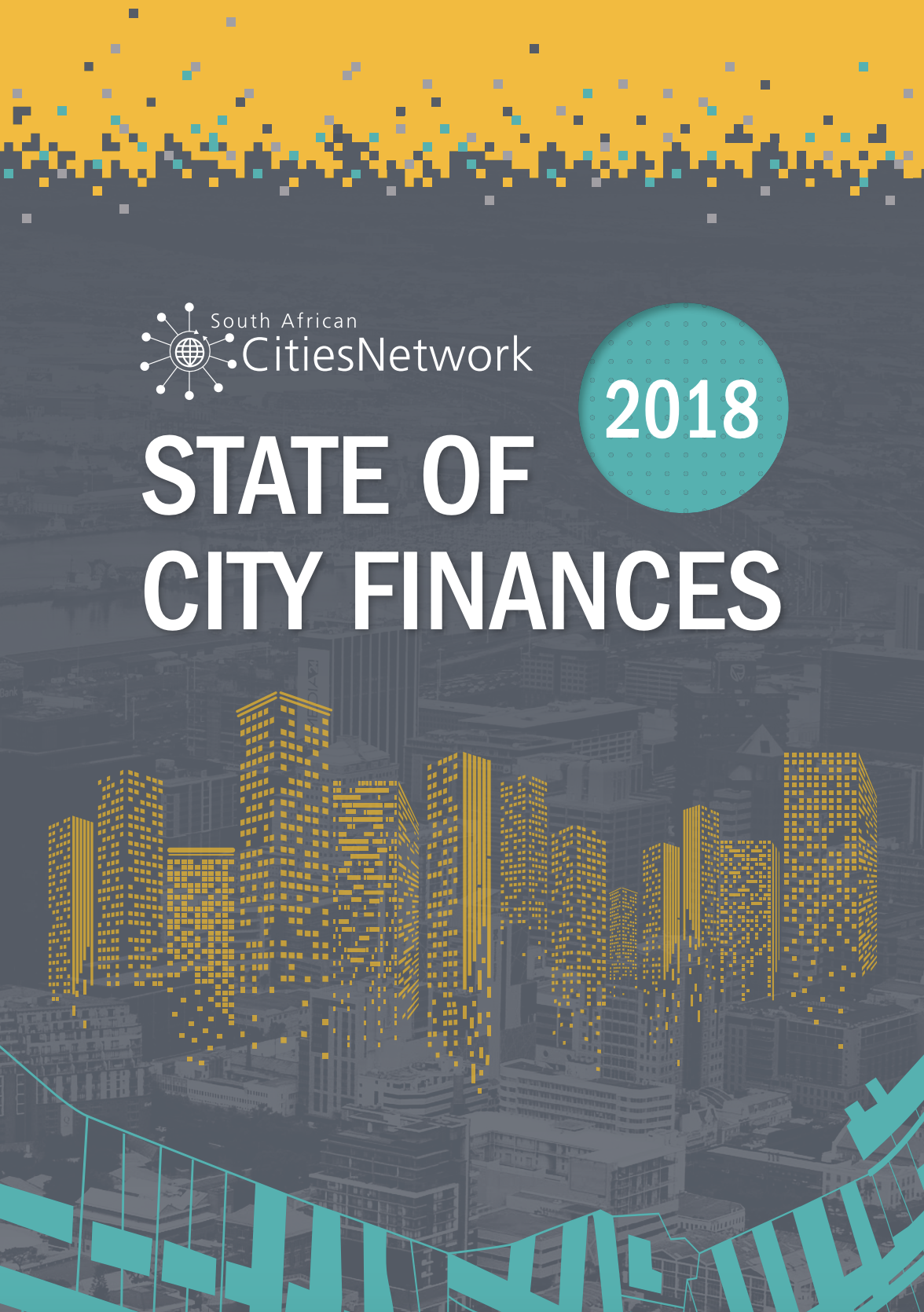 The State of City Finances Report is one of the flagship publications of the South African Cities Network. It reports on the finances of the nine largest cities in South Africa: Johannesburg, Cape Town, eThekwini, Ekurhuleni, Tshwane, Nelson Mandela Bay, Buffalo City, Mangaung and Msunduzi. This is the fourth State of City Finances Report following previous issues in 2011, 2013 and 2015,