The State of Urban Safety in South Africa Report 2018-19 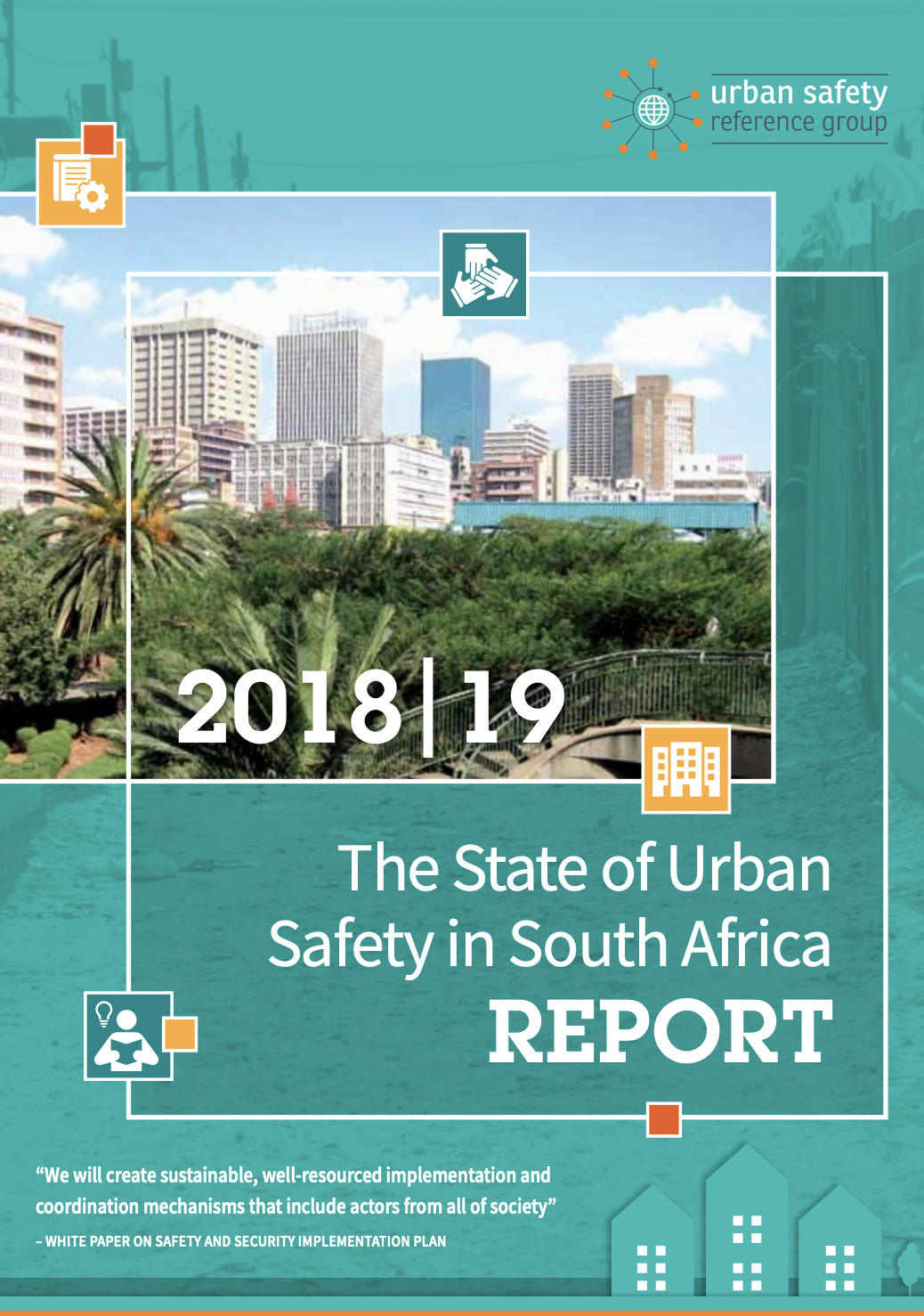 Write to the Point

The nine cities covered in this report are economic centres that are growing twice as fast as other cities and towns, are home to about 40% of the country’s population and produce over 80% of the country’s gross value added (DCOG, 2016: 17). However, South Africa’s large cities are also burdened with higher rates of violence and crime than other urban centres. This has direct implications for their ability to attract investment and grow, and to meet the local government’s developmental mandate. Contributing to the violence and crime rates is the visible and tangible spatial segregation common to South Africa’s urban spaces. Furthermore, when citizens feel unsafe, their freedom of movement and their opportunities for social, economic and cultural development tend to be increasingly restricted. This, in turn, restricts development for both individuals and the city, as, for instance, people are often scared to walk, cycle or use public transport, which results in continued high vehicular traffic, with affluent people persisting in using individual modes of motorised transport. This results in unsustainable, ineffective public transport systems. Such a dynamic prohibits the development of socially inclusive, resilient and climate-friendly cities, which not only affects health issues and economic development but also continues to divide city populations and perpetuate marginalisation. These are the challenges that cities need to address.