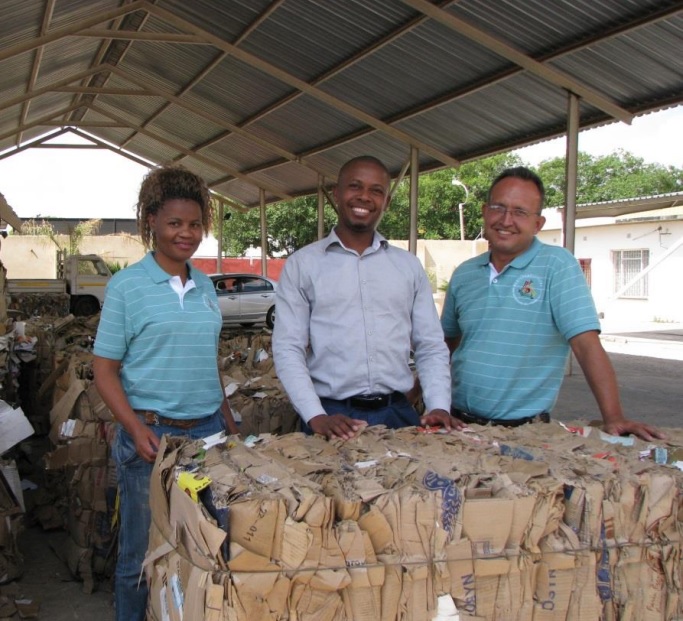 The South African gold mining industry is in decline, with available ore bodies mostly depleted. With ever increasing costs and a depressed gold price, most mines are struggling to remain viable, with many having reached their peak and downscaling or preparing for closure. The consequences of mine closures on host communities, where mining is the main economic driver, are often devastating and traumatic.

This study explores the role that mining companies and other role-players should play in the development of local economies in order to reduce the negative social impacts of future closures. Local economic development (LED) is often seen as the solution and assumes local and other actors will collaborate in crafting a future for the region or place. The City of Matlosana (Klerksdorp Gold Fields) is used as a case study. Various perspectives, including legal, economic, political, environmental, and social perspectives on the challenges the city face were obtained through the use of multiple methods, including surveys, interviews and observations, as well as content analysis of documents, meeting notes and feedback.

Using the constant comparative method to analyse the data obtained, themes such as a lack in trust, poor communication and collaboration, poor institutional capacity, political interference and a lack in integrated planning emerged. The study shows that what presently is being done, will not be enough to make a meaningful impact on the economy post mine-closure. Five themes emerged illustrating the current status. Legislation such as the Mineral and Petroleum Resource Development Act is vague, leading to different interpretations by different agents. Secondly, the Department of Mineral Resources is not capacitated to discharge its legal responsibilities. Thirdly, the municipality’s Integrated Development Plan is poorly constructed with limited participation from key stakeholders and provides little guidance. Fourthly, the political and technical leadership and skills to secure a future beyond mining in local government and private business is lacking. Lastly, the city’s infrastructure is old and will hamper the prospects of future development. In this broken environment the response from mining has been varied.

In the absence of a regional closure plan, each mine contributes as it sees fit and the contribution thereof will probably not contribute to secure a life post mining. The study makes recommendations about improving the legislative framework and planning arrangements and hopes to contribute to the knowledge base for all local actors to learn from.