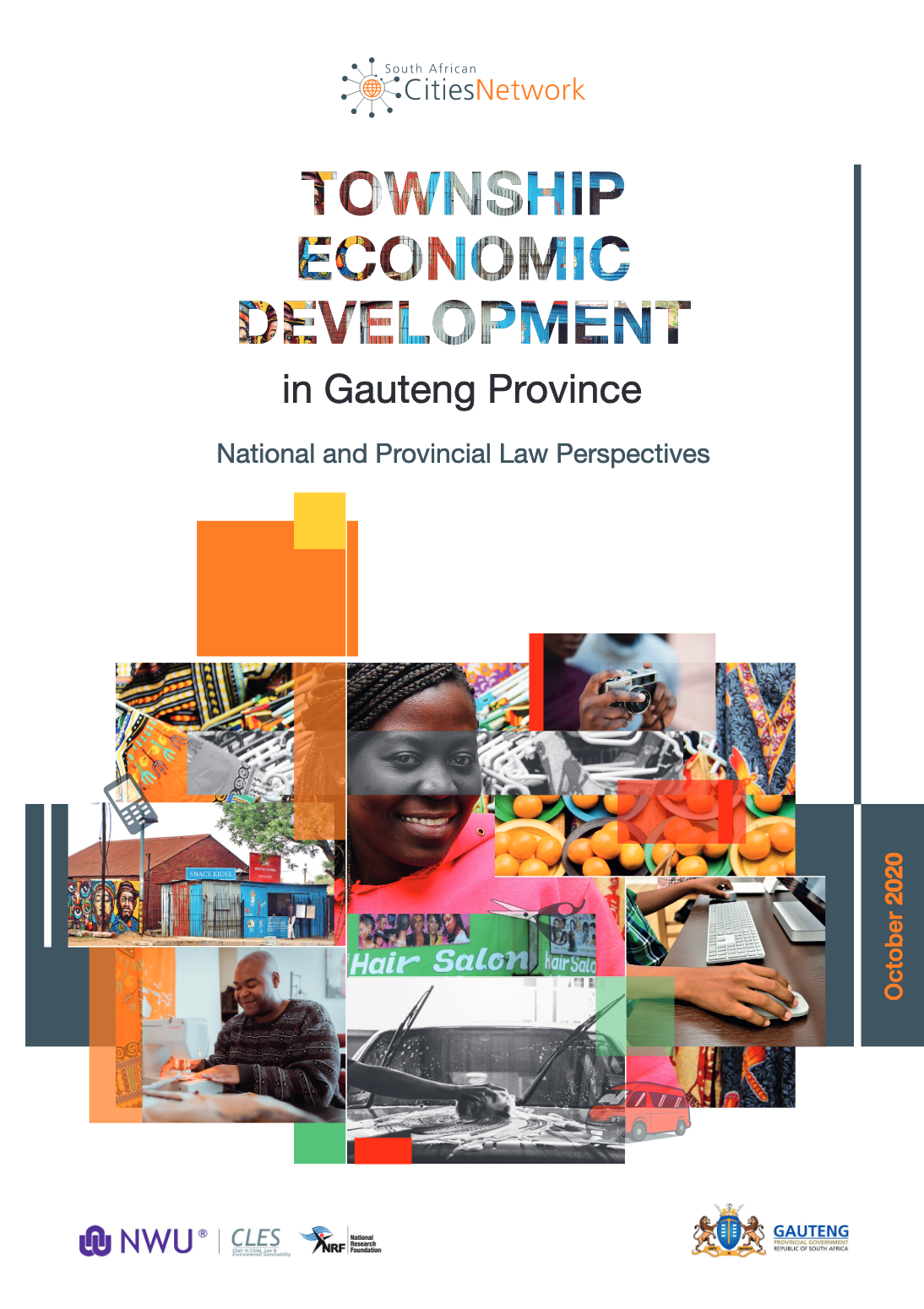 This paper is part one of a three-part action research initiative by the South African Cities Network (SACN) and the Gauteng Provincial Government. It addresses key institutional barriers to the growth and development of township economies, especially those to do with enablement through regulation. Aligned with the three parts of the initiative are the initiative objectives:

A national advocacy agenda under the Integrated Urban Development Framework (IUDF) has been proposed. Its engagements, programmes and actions must still be determined. The analysis in this paper focuses on the Constitution, and national/provincial legislation and policy. It is the first of two outputs of Part 1 of the initiative, and is limited to a discussion of: