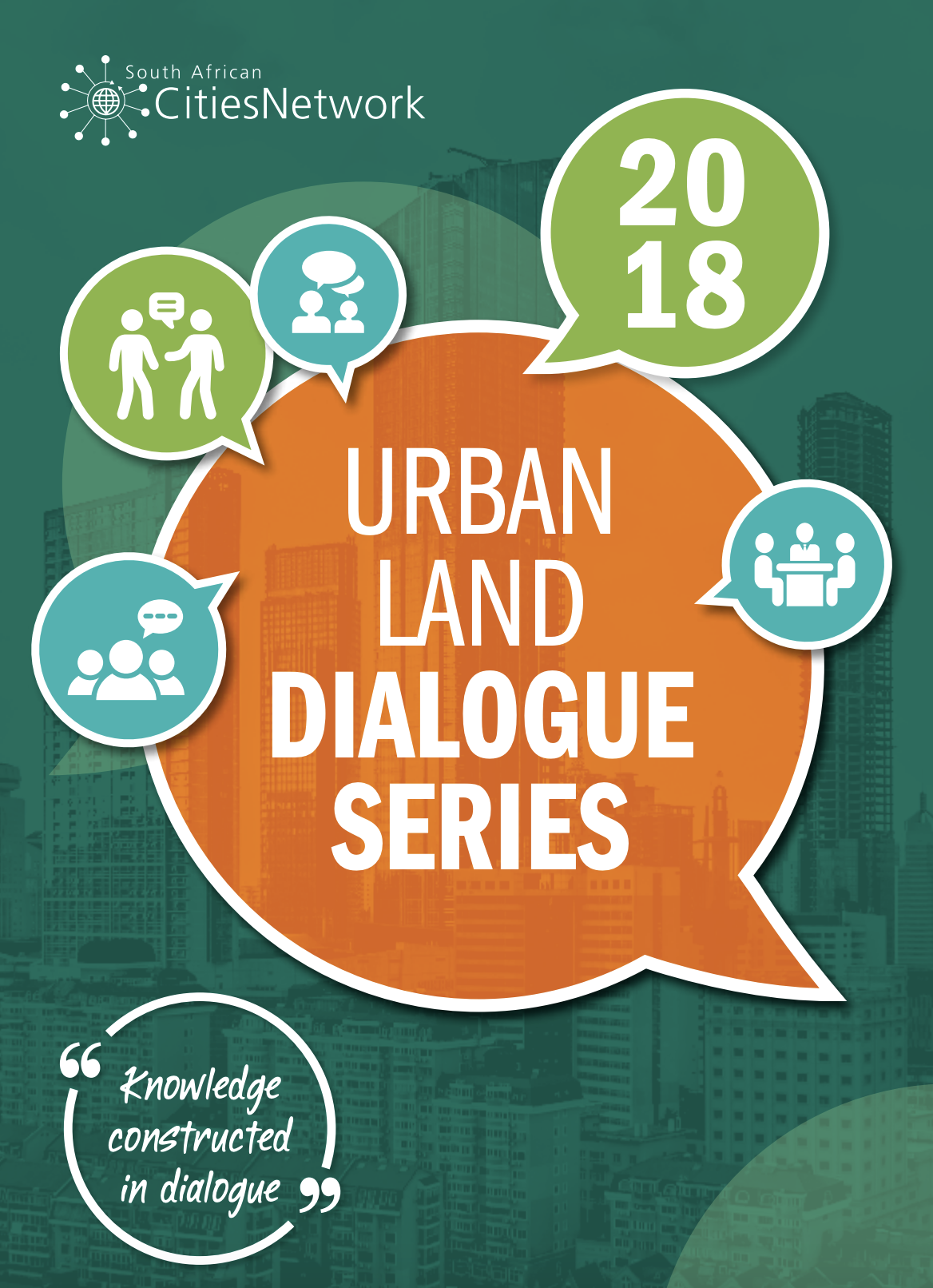 In March 2018, The South African Cities Network (SACN) hosted its second Urban Land Dialogues Series in the provinces of Gauteng, Eastern Cape and Western Cape. The dialogues took place during a week when land was receiving widespread attention, as all eyes were on the Gordon Institute of Business Science in Illovo where the President had convened a Summit to discuss details of agrarian land expropriation without compensation policy,Under the overarching theme of inclusive urban land transformation, the aim of these dialogues was to build better shared understandings of the many issues that underpin urban land relationships and, in so doing, develop and progress ideas for transforming South African cities. Urban areas are where inequality is most pronounced and economic activities are most concentrated. Cities are also where most disposition and injustice occurred – 82% of the land claims were in urban areas, but few were successfully resolved.

Each dialogue focused on a sub-theme: