Takings for Climate Justice and Resilience 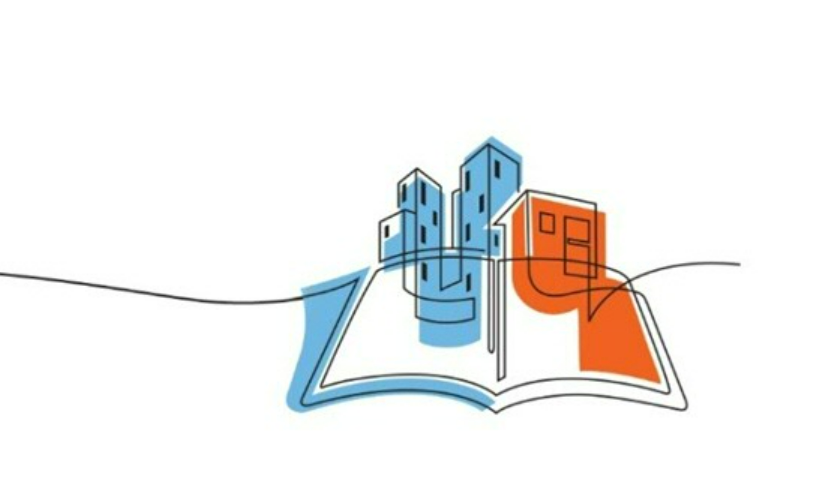 The Expropriation Expert Group, founded in 2013 as a collaborative effort of the universities of Cape Town, Groningen, and Nijmegen, is organising the sixth international conference of the Rethinking Expropriation Law series.

The conference aims to return to its roots, Groningen in the Netherlands, to continue the stimulating intellectual exchange on expropriation law at previous conferences. The challenge will be taken up to illuminate what the implications are of expropriation law for the fight against the climate crisis, which expresses itself in phenomena such as global warming, increases in natural disasters and extreme weather events.

Expropriation is taken in its widest sense (takings) to include both formal expropriations (condemnations) and excessive regulation and other restrictions of property (regulatory takings, constructive expropriations, etc.). In light of increasing global warming the world is certain to see more takings for climate protection. The less effective incentives to climate-proof homes and businesses – such as subsidies – become, the more governments will have to force people to reduce greenhouse gas emissions.

However, the boundaries in takings law to such government action for climate protection are mostly unexplored and therefore uncertain. Instead of having each jurisdiction reinvent the wheel, the Conference would like to explore the boundaries to the use of the government’s regulatory police power (to restrict property rights) and its power of eminent domain (to expropriate property) for climate protection at an international conference.

Towards a Zero Waste Society