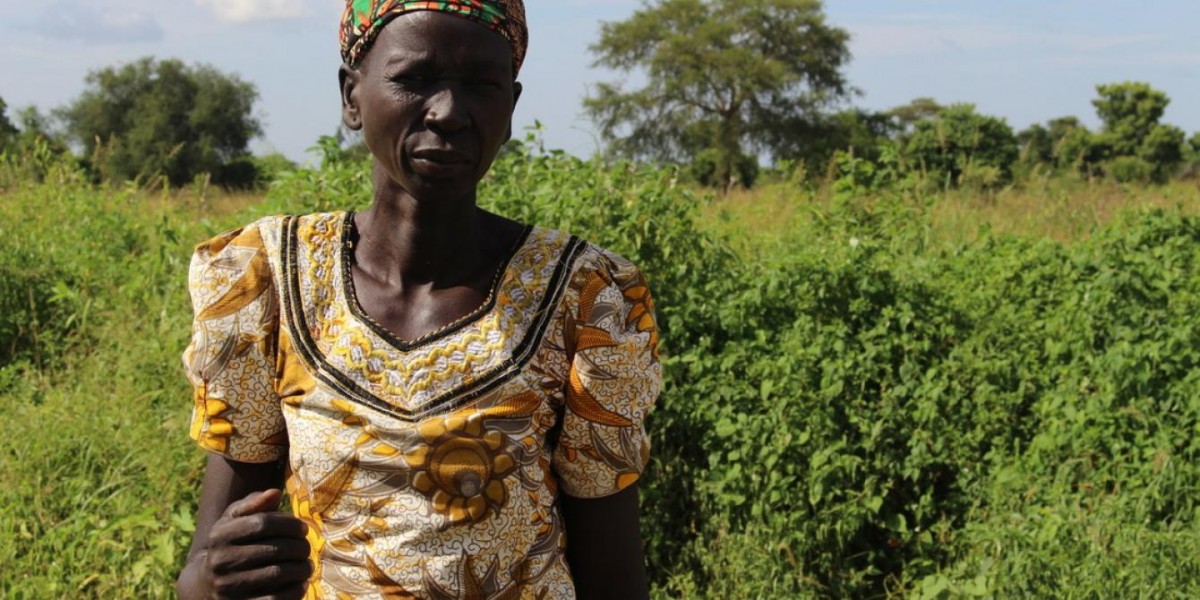 Women globally experience discrimination in various forms in accessing and maintaining leadership and decision-making positions. The virtual workshop on women and traditional governance held in September 2021 revealed that this phenomenon is even more pronounced in traditional and minority contexts. The general trend is a reluctance from states to interfere in the management of cultural minorities directly. As a result, discussions and debates on the position of women in leadership and decision-making structures within their communities are often carried out without consideration of the gender dimension. Instead, discourses generally focus on understanding the extent and magnitude of the discrimination that women within such groups face, but rarely on how they could or should be empowered to claim leadership positions, especially from a comparative and multidisciplinary perspective.

Several issues were identified during the two-day workshop in September 2021, such as:

The overall objective of the two-day workshop is to continue exploring the challenges women face in traditional and minority governance structures, and the problems are not limited to those on the list but could include any other matter relevant to the central theme, women and traditional or minority authority.

Towards a Zero Waste Society