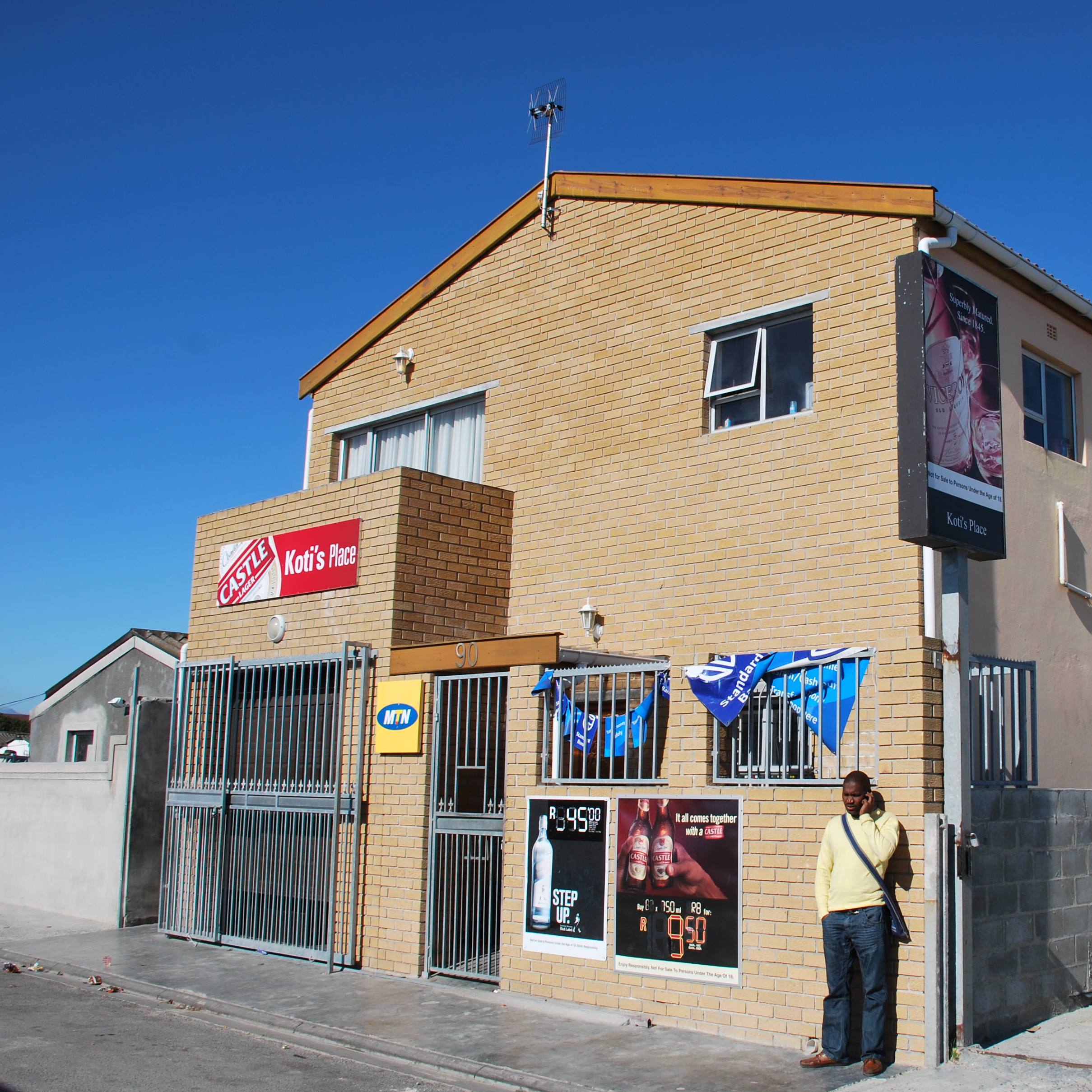 This working paper by Tikvah Breimer previously of the Institute for Housing and Urban Development Studies (IHS) and Mark Napier previously of Urban LandMark, analyses the provision of core housing in Khayelitsha, Cape Town, specifically taking into account the residents' response to the state's delivery of core housing. It aims to explore to what extent the South African government's approach to providing large-scale housing addresses the relevant demands in the context of rapid urbanisation.

The core housing concept originated in the 1950s, and has once again become part of the housing debate. Typically, core houses are built with the intention that residents will subsequently extend and improve their homes. However, not much is known about how people respond to this type of housing delivery over the long term, and how it impacts on their lives, particularly on the future of 'adult descendants'.

The article covers the perspectives of families who have inhabited core housing plots for over two decades. The focal point is therefore on the main households living on these plots, with careful attention to household composition and both constraints and opportunities in the use of the plot from the point of view of the people themselves. Since the initial super-structure provided is so small, it almost certainly implies housing stress. Therefore extension of the core house is inherent to this concept. Several strategies of how people have been able to realise the consolidation of their homes are discussed, including ingenuity in response to internal densification on the site.

Core housing in the neighbourhood of Khayelitsha was the basis for Tikvah Breimer's 2011 Masters thesis, and was one of two case study neighbourhoods researched by Mark Napier in his 2002 PhD thesis. For the researchers it was interesting to see how the place had changed in the decade between the two studies. 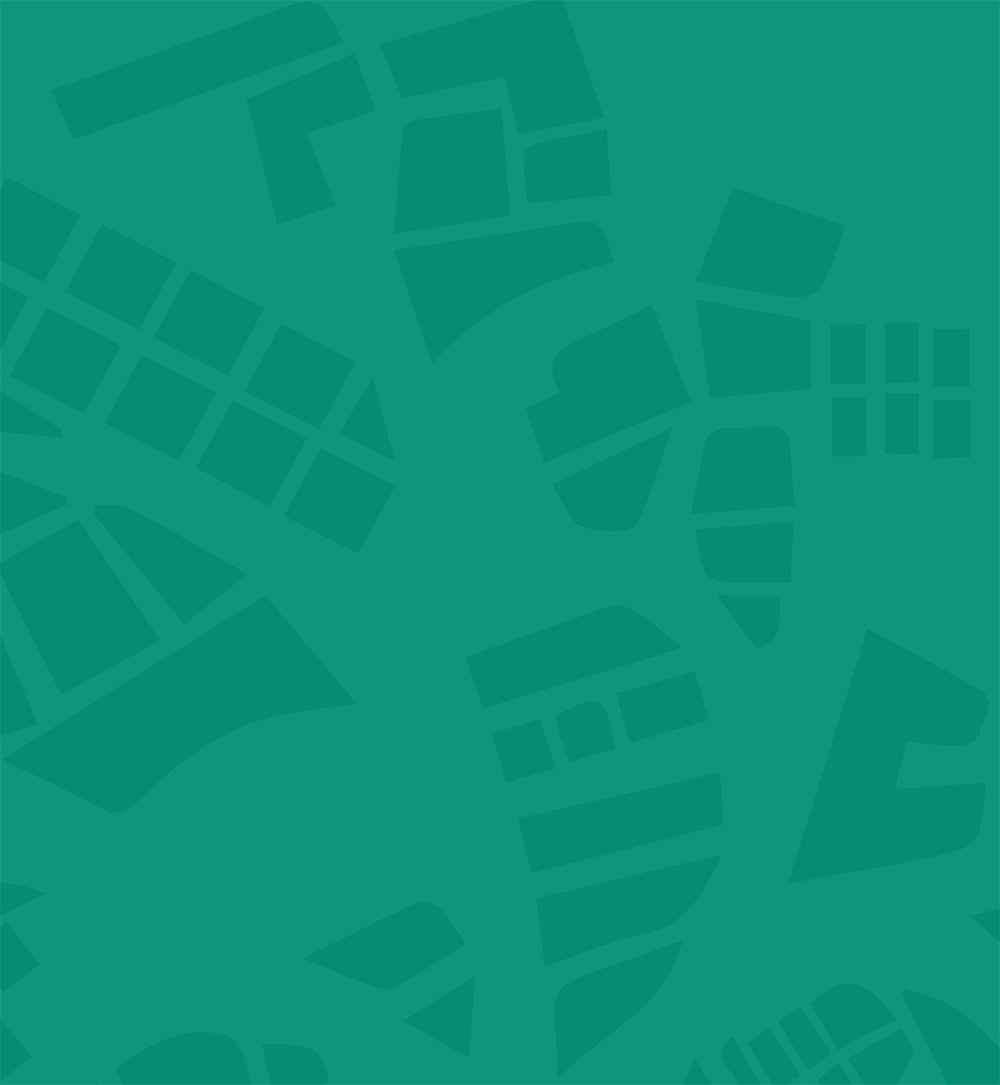 Township recreation patterns and the new order in South Africa

The People's Guide to the State of South African Cities