Library / Rules of The Game

Rules of The Game 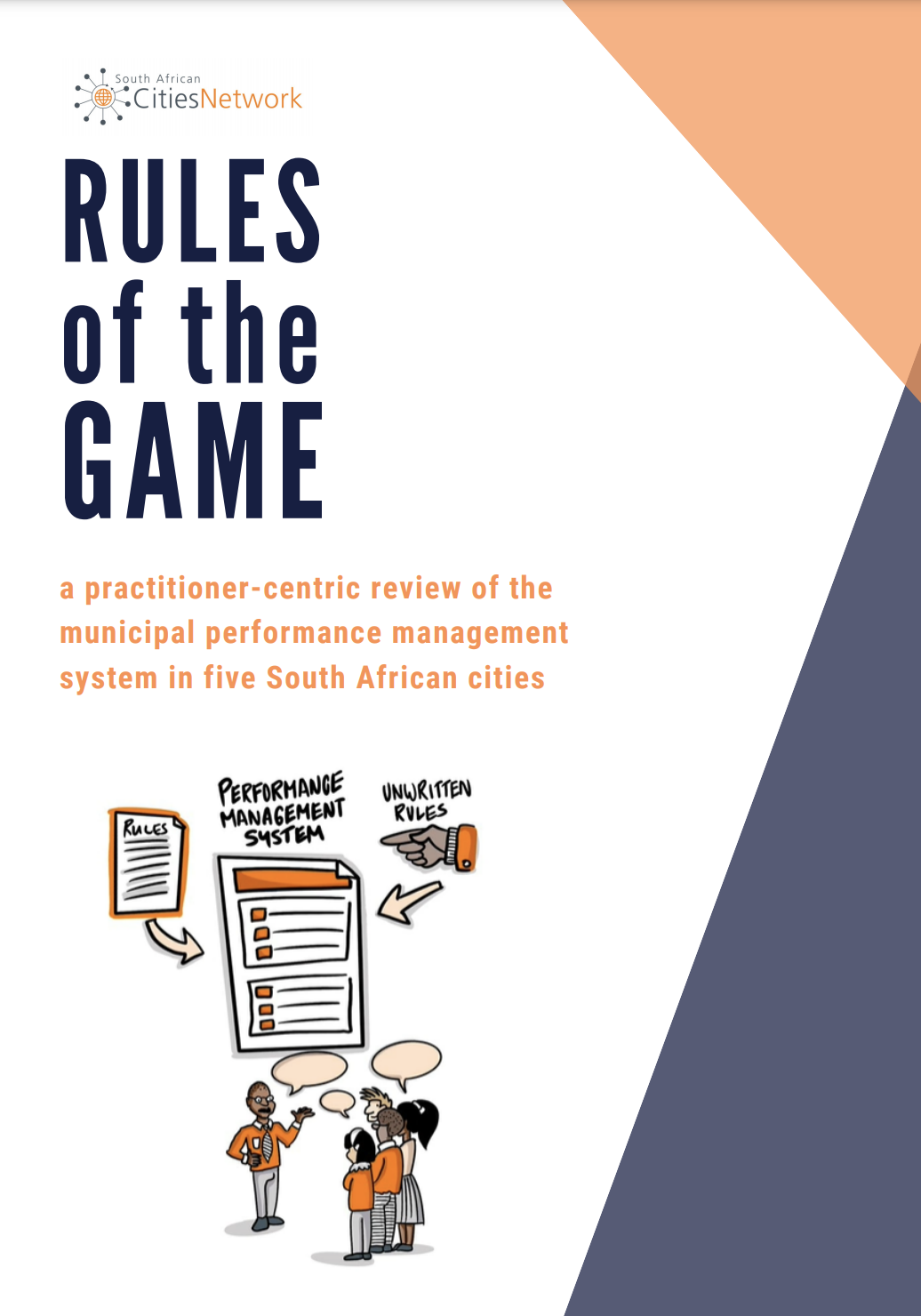 The research, as well as the experiences of municipal practitioners in SACN’s Built Environment Integration Task Team (BEITT), revealed that a certain institutional behaviour, sometimes loosely referred to as ‘compliance culture’, has emerged through a number of rules. These rules, which are both written and unwritten, reward institutional compliance rather than transformative development (with the implicit assumption that compliance with the rules and transformative development are often not related).

The SACN’s initial research suggests that a complex set of rules, both codified and uncodified, drive the actions and decisions of built environment practitioners in cities – and thus the tangible outputs of those cities. Such rules are most clearly reflected in how the institution measures both itself and the people who work there. Therefore, the details of performance management systems in cities are central to what gets done (and what doesn’t get done).

The SACN’s research also indicated the presence of both formal and informal performance management systems within cities, with the formal being based on codified rules, contained in legislation, policies, regulations and other ‘official’ systems; and the informal being based on uncodified rules and practices, such as bureaucratic tradition and political influence. A closer investigation of the nature and impact of these codified and uncodified rules, and their impact on prioritising outputs and bureaucratic actions, will provide key insights into the drivers of institutional outcomes.