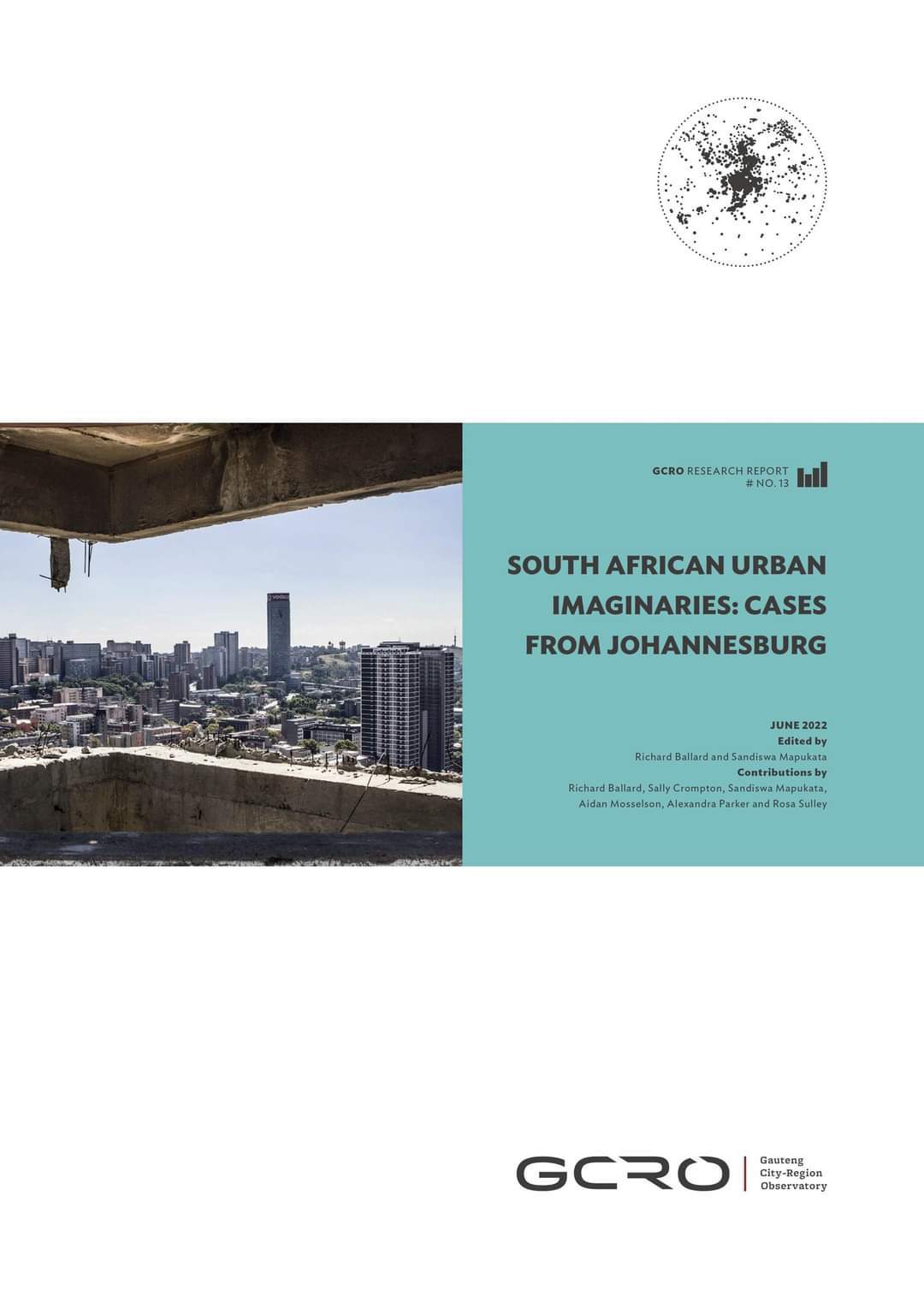 How do government officials, elected politicians, powerful economic actors, and ordinary people think and talk about the urban geography of South Africa? How do they describe and represent change that is happening in cities, towns and villages? Do they consider these changes to be good or bad? How do they think such places should change? What do they do to try to bring about the changes they desire?

Competing answers to these questions have been at the centre of South Africa’s urban development. Through the 19th and 20th centuries, white minority governments straddled quite contradictory imaginaries about who could build lives for themselves in urban areas and on what terms. Ordinary people held their own urban imaginaries that were quite different to those of white minority governments and were core to the fight for democracy. In the democratic era, a range of official and popular imaginaries offer diverse visions on how South Africans should be transformed.

This Research Report is a second edited collection under the Spatial Imaginaries Project, and it uses a series of cases from Johannesburg that illustrate the interactions between urban imaginaries and the material city. These cases include:

Keeping up the Pressure