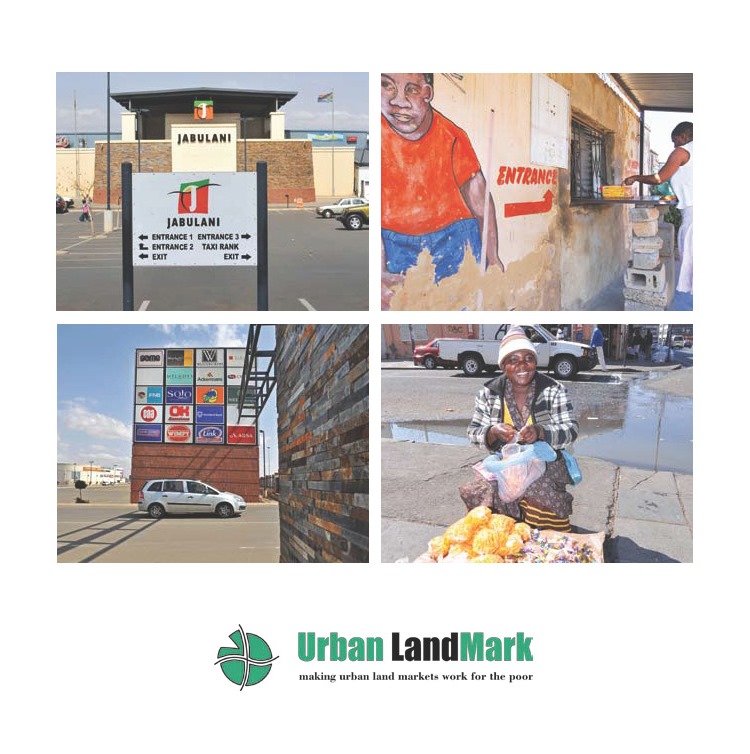 The last decade has seen a significant increase in the number of retail centres being developed in 'emerging economy' areas - townships and rural areas - in South Africa. In Soweto, for example, at least six shopping centres have opened their doors since 2005. Even in the townships of smaller South African cities, shopping centre developments have sprung up, changing the face of commercial transactions for many residing in these areas.

160 retail centres have been developed nationally in township and rural areas of South Africa between 1962 and 2009, covering about 2-million m⊃2; of retail floor space. An estimated R2.4 billion worth of income taxes have been generated by these retail investments since the 1980s, while an estimated R166 million worth of property taxes have been collected from retail centres over the period - it is projected that Soweto's five retail centres alone contribute about R18 million a year in rates and taxes to the City of Johannesburg. Moreover, these centres have generated about R34 billion worth of business sales, and have added about 54 300 permanent jobs to the national economy since the 1980s.

However, the trend has been met with mixed reactions. Some argue that these centres have a negative impact on the local economies by out-competing local small businesses. Others say retail centres bring a wider range of goods and services closer to the local population at better prices, reducing the need to travel and the associated costs. Still others think these centres can play an important catalytic role in generating urban agglomerations, initiating urban renewal and the development of vibrant town centres.

To enable us to understand this market better, Urban LandMark in 2009 appointed Demacon Market Studies to determine the nature and impact of shopping mall developments in South Africa's 'emerging economy' areas, and explore ways in which the positive impact of these centres can be maximised and the negative impacts minimised.

This material was also used as the basis for a case study in the form of learning material.

The Power Dynamics of Land Information

The status of waste information in South Africa