A proposed approach to equitable access to urban land 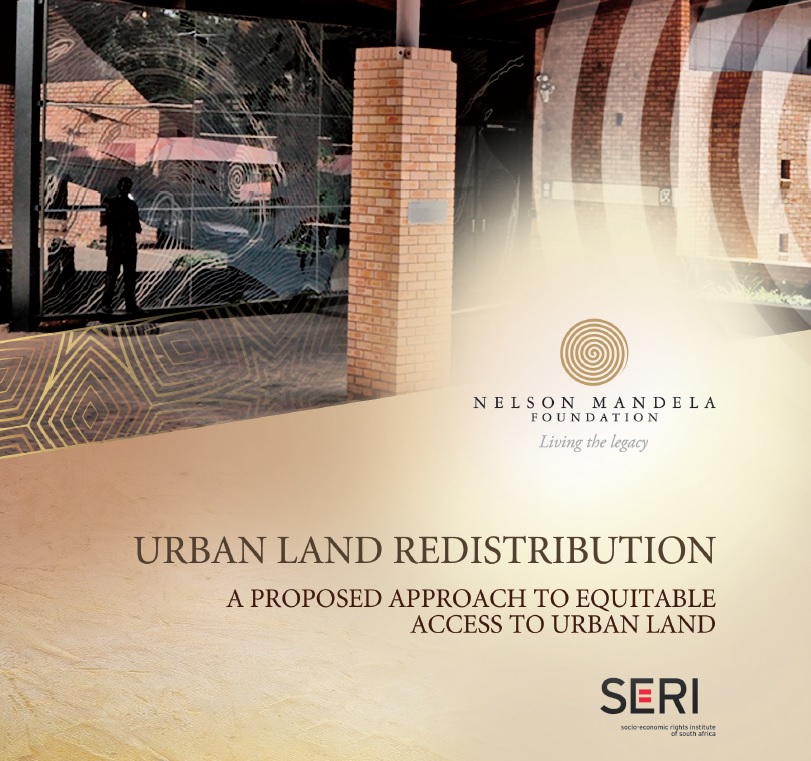 The full paper available in PDF adopts the redistribution clause in section 25 (5) of the Constitution as its starting point: “the state must take reasonable legislative and other measures, within its available resources, to foster conditions which enable citizens to gain access to land on an equitable basis.”

The proposed approach to urban redistribution is therefore about the measures that the state should take to foster conditions for access to land in urban areas on an equitable basis. The extent to which legislation and policy measures could be fostering conditions for equitable access is explored. It is also argued that urban land redistribution should consist of measures that do in fact, foster conditions for access to land on an equitable basis or could if gaps in implementation and other shortcomings were to be overcome. Further, the report identifies where new measures are required.

The review and recommendations focus on legislative and policy measures, and on urban land redistribution test cases. The conclusion proposes a series of short-term steps that should be taken to operationalise the proposal.


Abstract based on source.