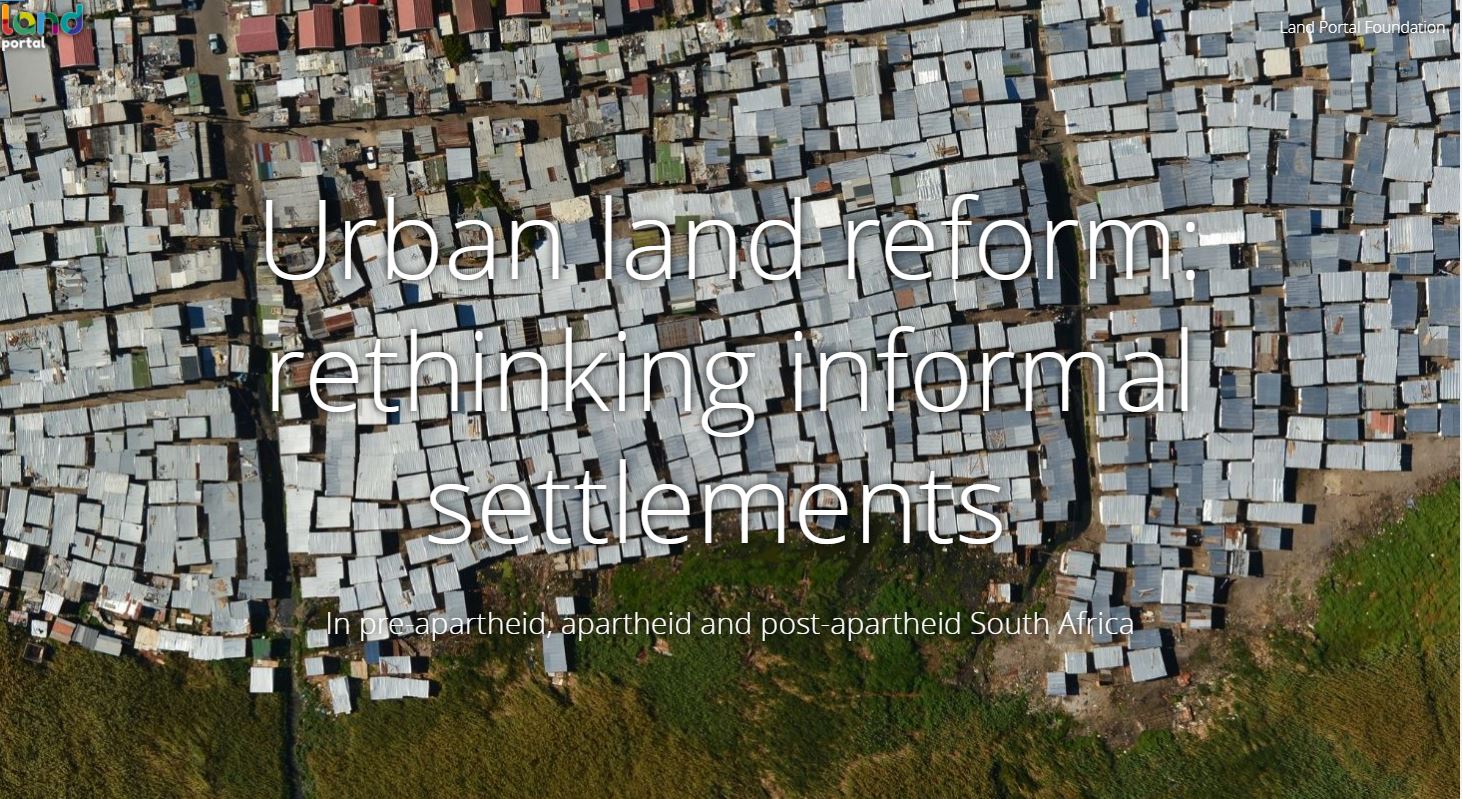 While urbanization and informal settlements are particularly pronounced problems in Africa, South Africa has had a particularly long and difficult history of spatial segregation.  The Office of the United Nations High Commissioner for Human Rights (OHCHR) reports that apartheid-era legislation in South Africa led to both insecure land rights and a lack of housing for the majority of South Africa’s population.  Housing continues to be an issue in the country.

This storyline takes readers through a history of 100 years of informal settlement in South Africa and gives insights into:

1. Informal settlements before and during apartheid: A look into the past

What went on before 1994 (pre-apartheid and during apartheid)? How did people settle informally? How did the government address and manage informal settlements?

How did the South African government respond to housing challenges once apartheid was over? What was the role of informal settlements in meeting the housing demand in South Africa?

3. The current understanding of informal settlements: Moving on up

How does government evolve in its understanding of informal settlements in South African cities and towns?

This data story was written as part of the South African State of Land Information project partnership between Land Portal and the Council for Scientific and Industrial Research, and was created using ESRI story maps.

The Land Portal uses Data Stories to present data in innovative and engaging ways using photos, quotes, maps, infographics or other means to convey data. Data Stories aim to go beyond reporting the facts and the data, taking the readers through a narrative and showing the context behind the data.

Content description based directly on original announcement by Land Portal.