Library / Operation of the Market Study

Operation of the Market Study

Findings from research in Malawi and Mozambique 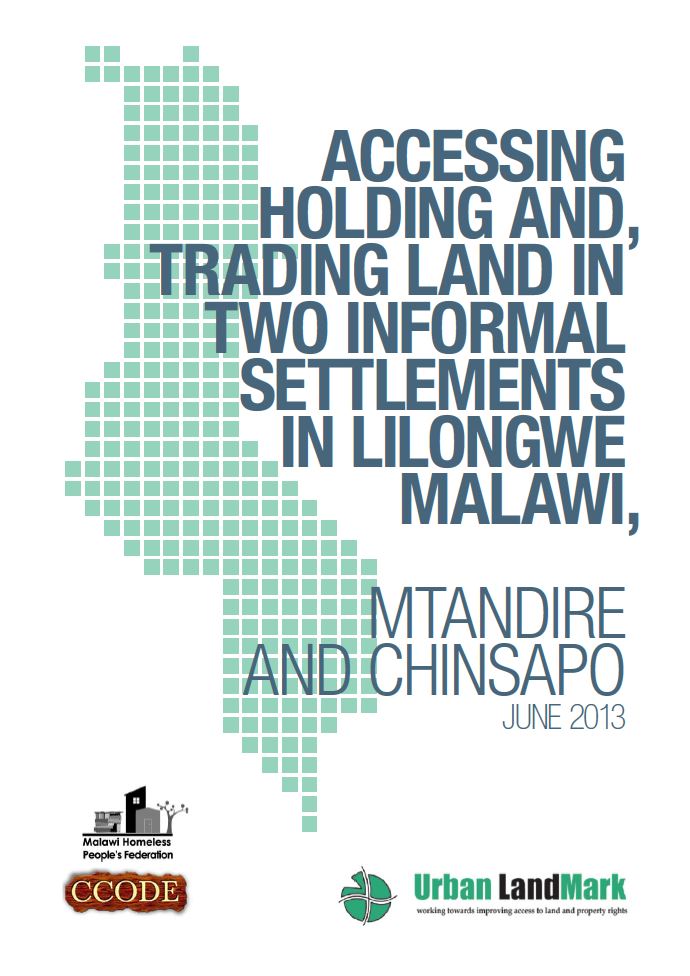 This research formed part of a larger programme of work Urban LandMark undertook over a number of years, and which includes similar studies on how the poor access, hold and trade land in Maputo (Mozambique), Luanda (Angola) and Durban, Cape Town and Johannesburg (South Africa).