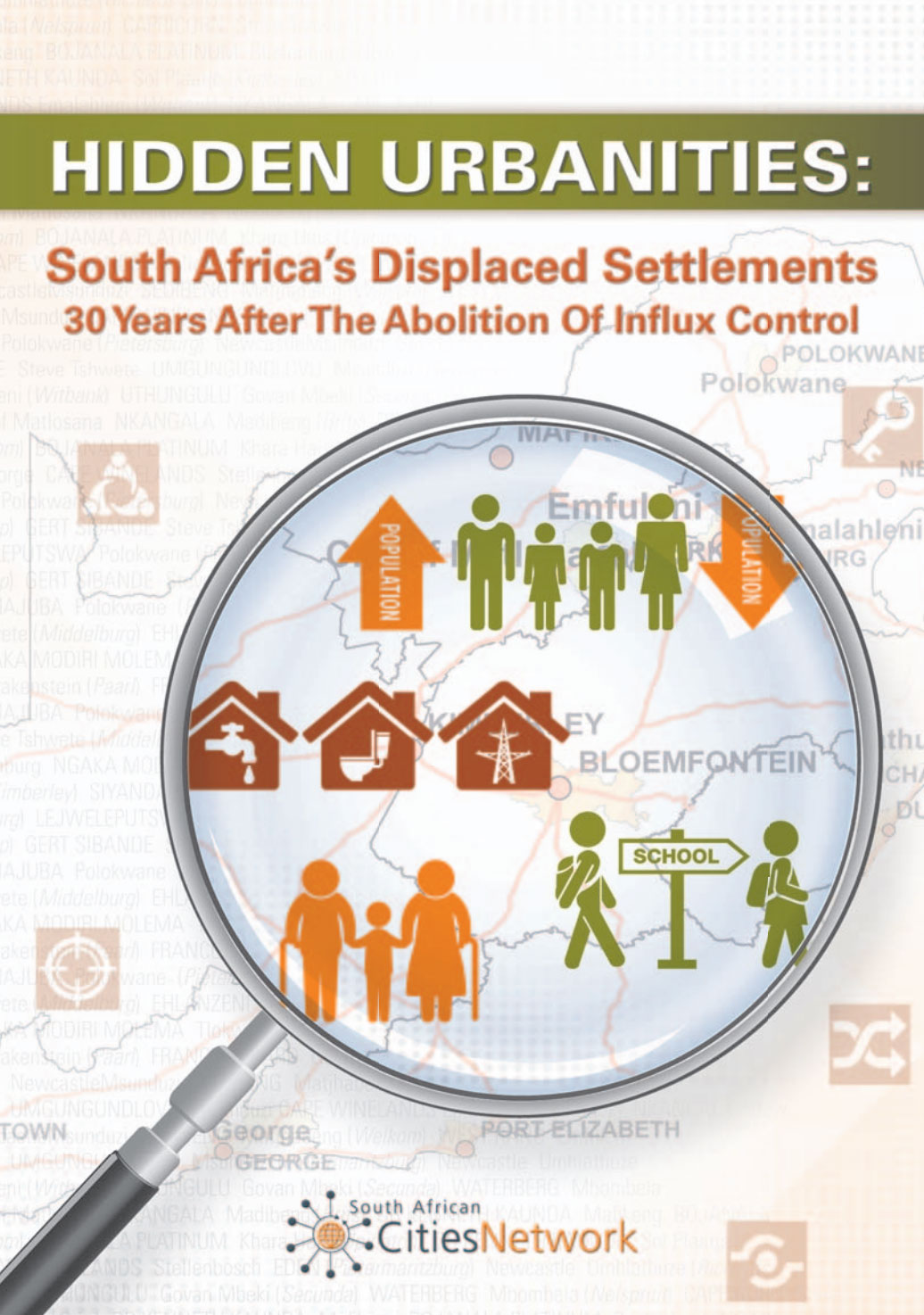 Apartheid planning left South Africa with a distinctive spatial legacy. Influx control, forced removals and channelled urbanisation were instrumental in preventing black people from living in the core urban areas of South Africa. R293 towns were created expressly to channel urbanisation away from the core urban areas to these ‘displaced settlements’ located behind so-called ‘homeland’ boundaries. These settlements are also sometimes referred to as ‘hidden urbanities’, describing how the apartheid government tried to hide the urbanisation of black people behind homeland boundaries. They differ from the ‘black township’ areas created under apartheid, mainly because most of them are further away from economic core areas. The government introduced incentives, including transport subsidies and tax holidays, to encourage companies to locate in these areas. However, post-apartheid, the subsidies were discontinued, leading to companies disinvesting from many of these settlements. Four case studies were selected to provide a geographical spread. Three case studies were chosen because of their functional location in relation to existing metropolitan areas, while the fourth case study was chosen because of its linkages with a secondary city.

Resources for informal settlements and homelessness