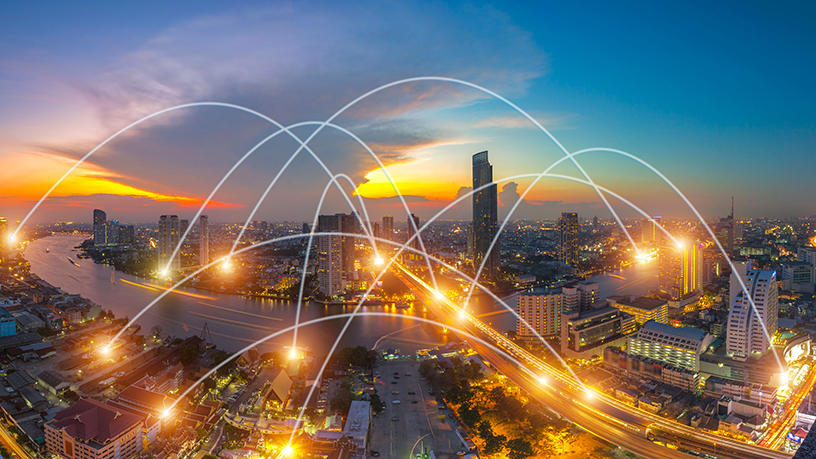 About this Index Page

The smart city concept is relatively new in Africa.  As various African countries join in the global move to brand their cities “smart”, there is undoubtedly value in learning from the range of current views on smart cities. This smart city collection is a collation of different resources on smart cities considered to be most relevant for guiding African cities and towns in their journey towards “smartness”. Here we provide journal articles, conference papers, newspaper articles, case studies and guidelines.

This is intended as a living collection, likely to be expanded over time.


Inclusive Smart Cities Appropriate to the South African Context is an ongoing project by the CSIR, developed in 2019. The project seeks to develop a deeper understanding of the factors that must be considered when planning, designing and managing smart cities within the South African context. The study intends to respond to a need for a South African interpretation of smart cities.


URERU Smart City Report Series – this four-part research series by the Urban Real Estate Research Unit (URERU) set out to explore Cape Town’s smart city aspirations and the various challenges and opportunities that exist for smart city development within an African context. It highlights what it means to be ‘smart’ in an African context and the role the City of Cape Town (CoCT) is beginning to play in this space.

SACN’s Smart Cities Paper Series attempts to use practical examples and experiences to work towards an understanding of what a smart city means for South African cities through smart governance.

Smart City Rwanda Masterplan offers a localised example of how African countries can make their cities smart, sustainable and resilient. It is intended as a guide to help other cities and urban managers in their process of developing their own smart city.

From “Smart in the Box” to “Smart in the City”: Rethinking the Socially Sustainable Smart City in Context – In this paper, Aurigi and Odendaal (2020) question the pre-packaged smart city solutions that often neglect complex social issues. They refer to technology-driven solutions as “smart in the box” and argue for a “smart in the city” approach to incorporating digital technologies and media into context-sensitive city-making. This, they posit, is significantly more socially sustainable.

The allure of ‘smart city’ rhetoric: India and Africa – As a commentary to Datta’s (2015) article, this paper by Watson (2013) draws the parallels and differences between what can be called ‘fantasy city’ ideas in India and Africa. According to the author the term ‘fantasy city’ is appropriate because of the fundamental gap between the vision of future African cities that appear on the websites of developers, and the reality of poverty in these cities. The possibilities of these aspirant city visions being implemented seem very remote. The paper warns of the consequences of implementing the ‘fantasy city’.

What does “smart city” mean for African municipalities? – In a bid to answer this question in 2017, Palmer and Griffioen investigated the key sectors that might drive smart city implementation in African municipalities. In investigating this, the authors gathered primary data through a questionnaire that was distributed across the various municipal infrastructure sectors within the African continent, including South Africa.

Part two of this series can be found here.

Water access, water use and mining in South Africa